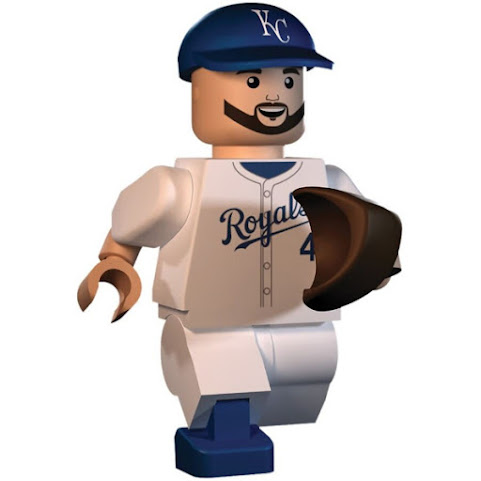 Local news starts the victory parade tonight, check this bit of glory from yet another white guy who never really lived up to expectations . . .

"Royals left fielder Alex Gordon has earned his eighth career Gold Glove Award. Gordon was also honored as the top left fielder in the American League from 2011-14 and 2017-19, making this the fourth consecutive year in which he won the award. Gordon, who announced his retirement in September, is the third position player to win the award in his final Major League season."

Accordingly, we'll soon talk about even more victories that don't really make a difference in the lives of broke-ass plebs one way or another . . . STAY TUNED!!!

Dude, he won a world series. That EXCEEDED expectations.

Wasn't he injured most of that season?

He was, but his bottom of the 9th homer in game 1 off Familia could be called the at-bat that won the series.