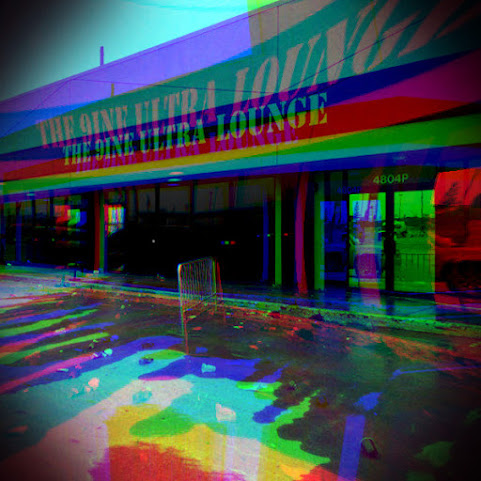 It only took a couple of people shot dead and a habitual demand for emergency help to shut down this Kansas City nightclub hotspot.

"Two people died, including the suspected shooter, and 15 people were injured during a shooting last January after a Kansas City Chiefs playoff victory . . . Police records show five separate events where people called 911 to report problems at the 9ine Ultra Lounge in the last year, including the mass shooting. "

Sadly, there's not a lot of economic activity in this location and the absence of this club will leave yet another abandoned strip mall amid the increasingly violent and dangerous local suburbs.

KCUR: Kansas City Nightclub With A Pattern of Violence Has Its Liquor License Revoked

Surprised that the they were able to stay in business during COVID.

You can always count on KCMO to shut down business eventually.

They need to move to one of KCMO's "entertainment districts" like the Plaza or Westport.
Spread the "excitement" around a little more of the big town!

Awww, that's too bad I was totally gonna swing by there for a drink this weekend

Monkeys will just go somewhere else to kill. People will still make excuses for them and blame someone unrelated. KIlla City bitches.

They ought to open up at the P&L district. Just bring the shooting right into the heart of the entertainment venues downtown. Kill the rest of KC's economy off in no time.

They should open it up 24/7. Hood rats shooting other hood rats, no decent people would ever go there. Nothing wrong with hood rats getting shot.

I was counting on that place for a bachelor party. Is the General Inn still open?

I gots me 9ine ultra Kimber 9mm autoloader pistol. She is sweet. Dey named the club after it. Kimber firearms rock baby

LOL on Charlie Horse. Good on you for remembering the General Inn!

Good grief what took so long?!

Maybe they could reopen in the 18th & Vine district?