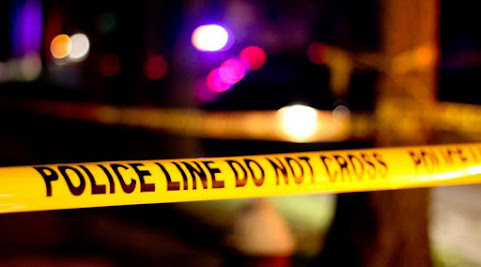 Thursday starts with tragedy on the other side of the state line as police report another killing in The Dotte.

"Shortly after 8:30 p.m., officers were called to the area of Short Avenue and North 18th Street on a shooting."

KSHB: One dead in KCK shooting

Note to Tony: Your readers thank you for setting the alarm clock early this week to get vital deets to your readers so they don't have to occupy their minds watching a Matlock marathon 😁

Does anyone know the homicide record for KCK? KC's steller thugs stole the spotlight recently but what's the count across the river?

Not many at all. I dont think its reached 25.