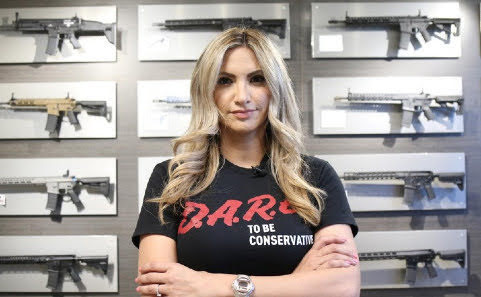 Here in Kansas City there's a local version of this trend that's a bit more "real" and seems to speak to this town's rising level of violence.

To wit and in a story that local media have politely ignored . . .

We can't speak to the authenticity of the clip but it's earning a great deal of attention among urban news outlets nonetheless.

We won't embed the video because snuff footage isn't our thing but here's one version of the story . . .

Man clinging to life after getting shot on Facebook live following argument in Kansas City, Missouri

Hip-hop legend Willie D scored a viral video as he offered his commentary on the tragic situation.

I was wondering if 5 would pick it up.

I knew I'd see it on this blog at some point.

Actually, there's a more important point here to be made and you have to give the rapper credit for saying it.

A lot of people think that facebook live or any live streaming service offers them protection, like they won't get hurt when they're live streaming because the assailant will understand there are witnesses.

Thing is, in the head of the moment, people don't care and if you're fighting with somebody, they're not going to stop to respect your live stream.

So no, facebook can't save you from a bullet. Sorry.

Because I am a geriatric fucktard, I don't even know what facebook live is, let alone how it can stop a bullet if you pull up on me.

Is this another guess the race story ?

Dude, if you dont have a high IQ, dont mess around with guns. You get hurt dude. Buy a boombox and carry it instead.

CAN I GET AN EBONICS INTERPRETER?

Neither one of them was speaking the English language.

WOW! Reasons for leaving Kansas Shitty get deleted? Way to go Tony! I can screenshot those that don't for when the hammer come down. Go wet yourself.

Thou shalt not talk il of Kansas Shitty! 🤣 When it burns I will have less sympathy than I do now. 😏🙄🍿

Both look, sound and behaved pretty stupidly. Waste of time and bullets. The boy on the porch shot multiple times. This was senseless in every sense of the word.