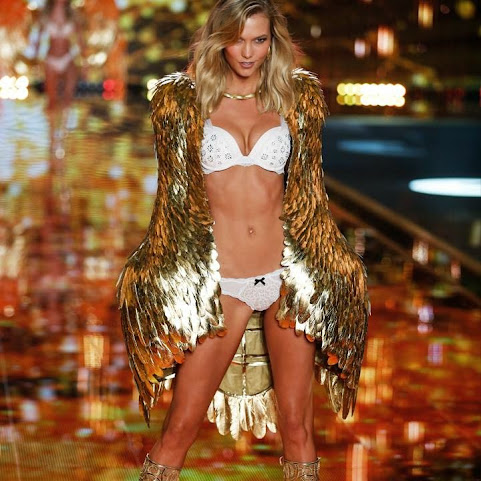 KANSAS CITY, Mo. - The Jackson County Health Department will offer free COVID-19 testing at five sites throughout the county. Residents do not have to be showing symptoms to receive a test, but should register in advance. Tests will be offered from 10 a.m. to 2 p.m. at the following locations: Oct.


Give Meth Town A Brake

Bicyclist in critical condition after being struck in Independence

A woman riding a bike was hit by a truck crossing U.S. 24 Highway at Noland Road in Independence, Missouri.The incident happened just after midnight on Sunday. Police said the woman riding a bicycle was struck and transported to a hospital in critical condition.The woman is reportedly a resident of Independence.

'We all stand in solidarity together': many gather for women's rights rally in KC

KANSAS CITY, Mo. -Hundreds of women came together on Saturday for a Women's Rights Rally at Mill Creek Park. Organizers say it was needed more now than ever. Justice Gatson, the organizer of the rally says the purpose of Saturday's event was "to make sure that the rights of women are protected in this country."

Karlie Kloss is currently catching heat for a new voting-themed photo shoot. On Monday, the supermodel posted photos of herself wearing a pair of $700 Stuart Weitzman boots emblazoned with the word "VOTE" on them. And while her intention was to encourage civic engagement, it didn't take long for her to be called out given her personal ties to the Trump administration.

House Speaker Nancy Pelosi appeared to compare the actions of the Trump administration to elephant dung at the conclusion of a discussion that largely focused on the ongoing negotiations for a new coronavirus relief bill. Speaking to ABC's " This Week," Pelosi spoke of her desire to reach a deal sooner rather than later.

Joe Biden's campaign is urging its supporters not to become complacent in the final weeks of the presidential race, even as polling suggests the former vice president remains ahead of President Trump in several key swing states.

Twitter on Sunday removed a tweet from one of President Donald Trump's top Covid-19 advisers falsely claiming masks don't work to prevent the spread of coronavirus. The tweet no longer appeared on the site as of Sunday morning, replaced with a note saying "This Tweet is no longer available" and a link to Twitter's rules and policies explaining why the company removes or limits certain posts.

States brace for surge of voter registrations as deadlines near

"It can also forecast problems with the state system to support their polling place finder or their ballot lookup or their voter verification system," she warned. "All of these systems to tend to be connected to one another."

Kirstie Alley is standing up for her decision to vote for President Donald Trump. The "Cheers" and "Look Who's Talking" actress has never been shy about her support of the president and criticism of Democratic nominee Joe Biden, frequently posting on social media about her conservative views. On Saturday, Alley leaned in.

'I thought it was truly important to participate': early in-person voting starts in Johnson County

OVERLAND PARK, Kan. - Hundreds of Kansans lined up outside of the Johnson County Arts and Heritage Center on Saturday, which was the first day for early in-person voting in the county. The doors were supposed to open at 9 am, but the lines were so long that the center started letting people in around 8:20.

Lots of clouds and colder, still not much rain

We will see lots of clouds and colder air today and Monday, not much rain The pattern is more active leading to rain chances Tuesday, Thursday night and next Sunday Big swings in temperatures next week as well, we may reach 80 on Thursday KANSAS CITY'S MOST ACCURATE FORECAST Sunday: Cloudy skies, windy and much colder.