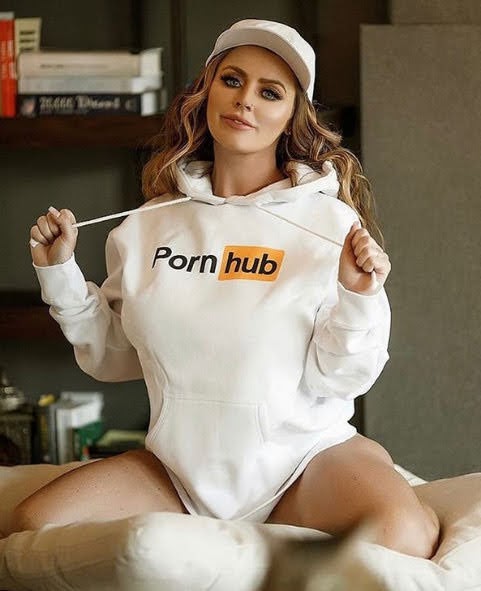 “Bobbi Jo: Under the Influence” tells the riveting tale of Bobbi Jo Reed, who emerged from a hellish 22-year journey of alcohol and drug abuse to found Healing House in Kansas City. Healing House is a nonprofit agency founded in 2003 to provide transitional housing and support for people who have completed inpatient substance abuse treatment.


Golden Ghetto Back To School Amid COVID-19

KANSAS CITY, Mo. - Middle and high school students in the Shawnee Mission School District could return to the classroom at the end of October. The district sent an email to families on Friday, updating them on changes based on updates to the Johnson County Department of Health and Environment's gating criteria for schools with respect to COVID-19.

Northland neighbors fed up with dangerous intersection on Barry Road

WEATHERBY LAKE, Mo. - With nine crashes over the last year, and three in just the last month, it's no secret that there's an issue with an intersection on N.W. Barry Road in the Northland. "It's pretty dangerous," said Steve Clark, mayor of Weatherby Lake. Clark met with FOX4 at the intersection of N.

BETHESDA, Md. (AP) - President Donald Trump's doctor says he is doing "very well" as he spends the weekend at a military hospital for treatment of COVID-19. Navy Commander Dr. Sean Conley said Trump has been fever-free for 24 hours as he updates the nation on the president's condition from the hospital Saturday morning.

Republican Sen. Ron Johnson of Wisconsin has tested positive for coronavirus after being exposed to someone with the virus earlier this week, according to his communications director, making him the third GOP senator to test positive in 24 hours.

Russian editor dies after setting herself on fire

"This news was a real blow for me, I knew her," said Natalia Gryaznevich, an aide to exiled Open Russia founder Mikhail Khodorkovsky. "I know she was harassed, detained, fined all the time. She was a very active woman," she told BBC Moscow correspondent Sarah Rainsford.

How Gender Shapes Presidential Debates - Including Between Two Men

subscribe to The NPR Politics Podcast podcast With news that the president and first lady have tested positive for coronavirus, Tuesday night's presidential debate can seem like a distant memory by now. Which is particularly wild because the debate was also unlike any Americans have tuned into before.

Blaseball home page. // Screenshot by Brock Wilbur Fresh breath, here we come! Kansas City, number one! Catchy, right? Despite eliciting an immediate "Huh?" when you realize what you've just chanted. Traditional sports are resuming mid-pandemic, and we can watch the Chiefs again albeit not in person.

Food Critics: Where To Get The Best Fall Dishes In Kansas City In 2020

There's probably never been a time when more people collectively looked to food for comfort than fall 2020. For some Kansas Citians, picking up take-out from a local restaurant is the most exciting thing they do all week. In addition, the specific brand of comfort food that comes with fall is the most hotly anticipated of any season.

Hide Transcript Show Transcript CAREER AND EARN AN INCOME, GETTING THEM OFF OF WELFARE. THE DEW POINT IS 44. RELATI HUMIDITY, SOUTHEAST WI AT 10 MILES AN HOUR. COLD OR IN CENTRAL MISSOURI WHERE IT IS STILL RAINING. 52 IN OTTAWA AND LAWRENCE, BUT IN THE 40'S FROM TRENTON TO SEDALIA.

Livin' Mask-Free from College Humor is the song of the day and this is the OPEN THREAD for right now.

Trump made himself a God. Now our nation will pay for that - we allowed it. God will punish false Gods and their followers.

And Trump had NO JOB EXPERIENCE with the govt before being elected President. IT WAS HIS FIRST GOVT JOB!

Let's get some BLM signs on that Barry Road site. Should fix the problem. If not, how about fuck it up with some bike lanes like Armour Rd in NKC?

JOB EXPERIENCE with the govt

4:01 it's no lie. Fund and stock prices have maintained and even risen throughout the covid invasion. Bet you wish you had investments too! Is that why you so greedily lust after other peoples' money money?

^^^^ Well, @5:24, if the prices had matched the rates of increase that they saw during the Obama Administration, the Dow would be in the $37,000-$38,000 range right not, but Trump has only been able to barely match half of the Obama advances at his best.

It seems to support the old Wall Street conventional belief that the Republicans start Bear Markets while the Democrats reverse them into Bulls.

If you take into consideration the truism that the GOP operates for the benefit of the wealthy while the Democrats are populists this makes sense, since the maim result of a Depression or Recession is the concentration of wealth into fewer hands.

worst I ever seen was the skinny white kid with the two big fat black girls - somebody should save him from such mental destruction.