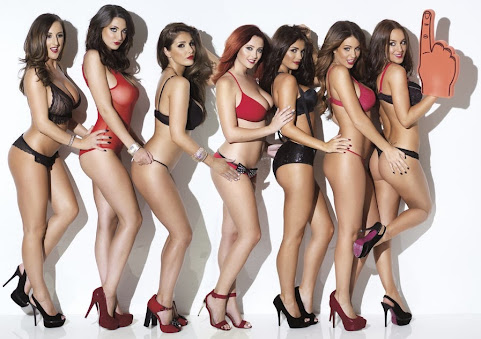 Desperate efforts to count every one of Kansas City's illegal immigrants and so many other people off the grid didn't work.

EARLY KANSAS CITY CENSUS NUMBERS REVEAL RESIDENTS POLITELY IGNORED THE COUNT AND GOVERNMENT CASH FOR THIS COWTOWN WILL SUFFER FOR IT!!!

The word from city hall seems to blame residents, of course . . . 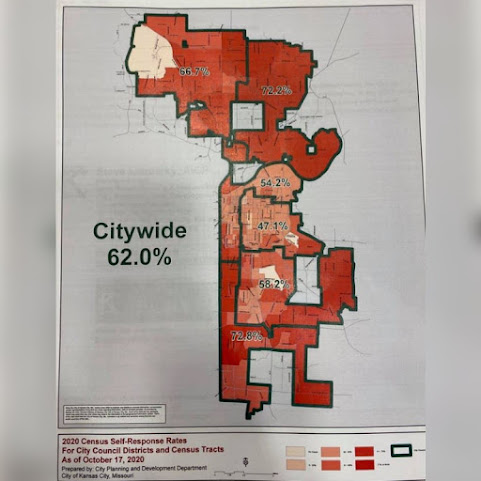 In fact, amid the pandemic it's not so hard to believe that a great many locals have given up on the urban core and moved elsewhere.

There's a lot of blame for Kansas City's bad showing in the census. Somehow, it's probably the fault of the old white guy you're going to vote AGAINST in the election.

So many who live in this town won't even get a job. So do you really think they will take the time to fill out a census form for nothing?

Or maybe, just maybe City Hall has overestimated the number of people in the third, fourth and fifth Districts, especially the third?

I realize that there is only one ethnic group deemed to be of any importance to our City's "leadership", but there does exist the remote possibility that this "important" group is a hell of a lot smaller percentage of KC's population than it has been assumed to be, and that it will be harder than ever to redistrict the Council so as to keep disproportionate representation of that "privileged" group in place and continue preventing other, larger ethnic groups such as Hispanics from being represented.

A look at the Census results since 1970 shows a consistent pattern of the Third District hemorrhaging population, with any net increase by the City resulting solely from growth north of the River.

It should be interesting to watch the Fourth District in order to see if the "flood" of residents to the City Market area can offset the huge growth in abandoned homes in the "Old Northeast" and the "West Side".

You don't know what you're talking about. Even know the homes for sale in Northeast and Westside are snatched up if they're half way affordable. You regularly see homes for sale for mid six figures. Those are the tough sales.

Stay in Belton, your KCMO real estate analysis is bunk @8:30.


A: Unemployed strippers turned Census workers, asking about your "length" of residency!!!

Kansas City doesn’t deserve government cash. Show they can pay the bills and provide basic city services like every other jurisdiction outside Kansas City. They were just going to squander the cash on Aim4peace and other bullshit that doesn’t serve the city. Residents lost because the local government doesn’t function like one.

The results of the next reapportioning of KC could be interesting, resulting in less power for the East Side and Old North East and more political clout for north of the river and Brookside and Waldo. If enough of the white people wake-up and stop virtue signaling with their votes and start getting mature, responsible people in office they could potentially turn KC around in a decade or two.

That's above their thought capacity.

Stop bitching about not having a voice if you don't vote or don't complete the census. It's really pretty simple. Took me like 1 minute.