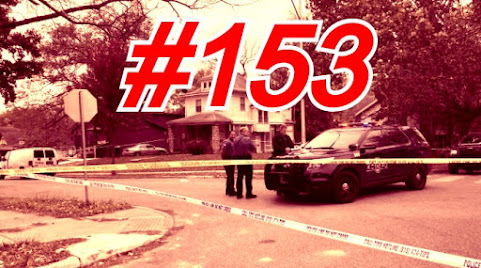 AN EAST SIDE SPATE OF DEADLY GUNFIRE THIS AFTERNOON TIES KANSAS CITY WITH OUR ALL-TIME HOMICIDE RECORD!!!

"Police responded shortly after noon to the 4400 block of Tracy Avenue on a reported shooting, where a male victim was located. The man was transported to an area hospital, where he later died."

Again, this pushes us past last year's murder count and marks the 153rd homicide of 2020. This cowtown now stands only one more murder away from an all-time record.

KMBC: Man dies after being shot Monday near 44th and Tracy, police say