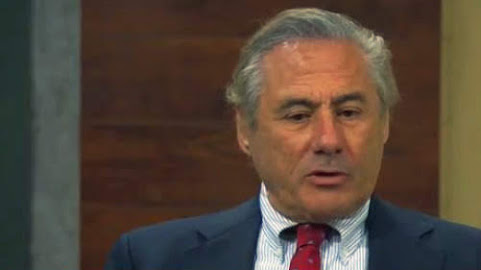 After celebrating a 100th year anniversary this legendary community newspaper changes hands and secures its future . . . Here's the word . . .

Steve Rose: A time to adapt

"Effective Sept. 11, 2020, I am donating The Kansas City Jewish Chronicle to the Jewish Federation of Greater Kansas City.

"This will end two cycles of Chronicle ownership by the Rose family in Kansas City over decades, beginning in 1964, with my late father, Stan, and my 99-year-old mother, Shirley. Of course, The Chronicle itself pre-dates the Rose family, having been founded in 1920."

"We intend to ensure its ongoing vitality well into the 21st century."

with that type of experience one could venture forth to make oneself an editor of a newspaper like the wornall rd. weekly, truman rd. times, 69th St. gazette.

Some angle to get a tax break.

What is Rose REALLY up to?

You can find better writing in the Thrifty Nickel.

And in the Autumn of Life, the petals of the Roses fell silently to the ground.

maybe so 9:29 - close to twenty years ago he and his better half were the hardest working pair i think i'd been around. always doing something.

Steve Rose, who promoted the billion-dollar (+) new airport terminal, arguing that he once picked up a late-night arrival and couldn't buy a sandwich because the shops were closed.

Rose is the Liberal, masquerading as a Conservative to get into the Mission Hills country club, who once stated on Ruckus that he has a Black friend.

haw money losing shackle around their necks. But a nice tax write off. Now work on the Jewish quilt for donations to keep it going.