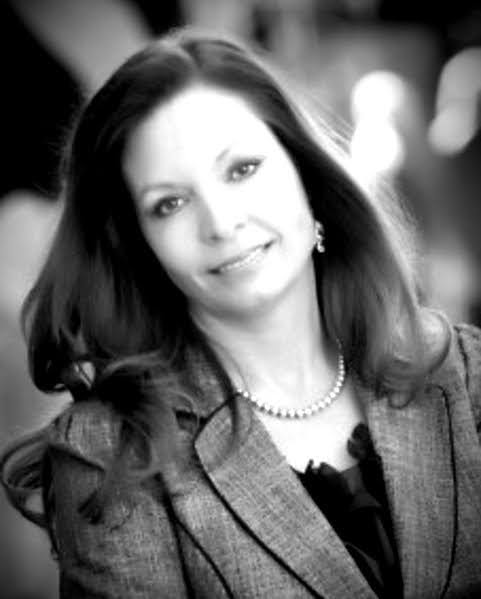 This party time politico was recently called out for campaign finance violations and now she confronts bigger problems.

Again to be fair, the coronavirus alcohol boom has put the entire nation at risk of drinking too much. Still, the suspected lapse for this "mature" lady politico could mean a major hit to her otherwise promising career.

Moreover, this bit of morning news reminds us that the nicer side of the bridge isn't always so sweet.

At least let her off with a warning!

How old IS that photo?
Twenty years? Thirty?

That photo is from back when she could have given up up the poodle and not been charged.

Surprise. She’s White and privileged. It’s all just a misunderstanding. She didn’t realize drinking alcohol and driving would make her a drunk and a drunken driver.

All the shit she is taking I am not surprised that she tossed back a few.

is 6:31 Boomer Hater talking about what he does when pulled over for a ticket?

not surprised that's what he does based on his troll comments.


Was she hanging around the drunk Quinton Lucas? Don't forget he's a drunk driver too. Of curse the lie and said he was just sitting in a car.....Right.

^^and you're a judgmental prick doing nothing but waiting to die. Find some meaning in your short life loser. This isn't it.

^^no geezer, that's your daddy you're thinking of. Now go find something productive to do pappy because you're also horrible at this. Your shinebox...get it.

TOP PHOTO -- A MATTER OF SUBSTANCE

look mommy, it's another circle jerk!

Yeah what’s next, some elected official cheating the government out like $100 million in taxes and lying on his tax returns for two decades?

She drinks to cope with life while she works on popping the acne on here vagina. She had to run to the store for more gauze, this is understandable

I remember when QBall was charged with a DUI. He didn't get prosecuted for it. Black privilege.

^^OK, but do you remember when you had a life and other more important things to focus on? I bet you don't.

No difference between that and Q Ball skating from his DUI.

If she were black she would have denied it, grabbed for the cop’s taser, shot him, reached for a knife, resisted arrest and been on the National News. Kamala would have hailed her as a hero. The NFL would place her name on the big screen, Mahomo, would have placed her name on his helmet. Quinton would have painted another mural. Crowds would have rioted at the Cop’s house.

Moral of the story-it pays to be black in America.

^^if you were a good person, you wouldn't be here. You would have more productive things to do. Race-baiting and being inherently racist is for losers. Remember, you don't have anything better to do and no one to do it with because you are a race-baiter and inherently racist. Work on yourself. Do better!

What are the facts? Had she been out getting fucked?

^^Go jack off on your own time pedo.

Only a handful of years ago that wouldn't have been a problem. I once got stopped (CP) coming back from the lake, been drinking during the day. I blew a .09, Officer said, I'd prefer you not to continue driving but its your choice. I acquiesced b/c there was someone else available in the vehicle so they drove the rest of the way. The Karen's of the world and the artificially low .08 were just trying to empower the gendarme and bring in more ticket revenue. There is no difference in reactions between 0.08 and 0.1.

^ ^ You should have blown the cop

10:53 likes to stimulate his own prostate with his thumb.

^^and you like to suck his thumb after so...

We don’t know what else she was doing that night? She could have been out getting fucked.

i do not like to suck a man's thumb after he had it up his ass, you do though bc it is the closest you and 11:18 can get to a man which you will never be.

And the nigger would have returned to baby mommas house,that is paid for by social services

^^and you should just go ahead and kill yourself because everybody hates you and can't wait for you to die.

If she were black, media wouldn’t have shown her face. Shame on KSHB.