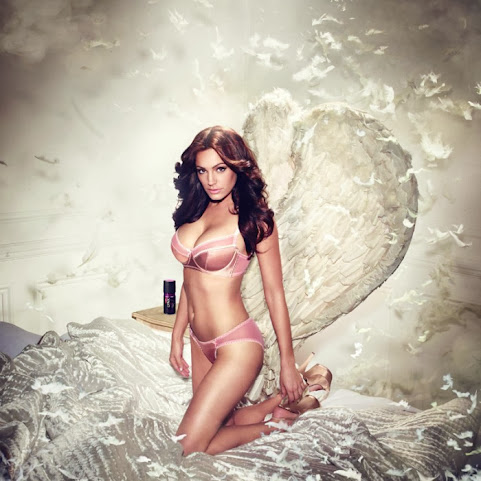 KANSAS CITY, Mo. - Nearly 300 Overland Park residents have signed a petition opposing a rezoning request for the Ranchmart South shopping center. EPC Real Estate Group is requesting that the center be rezoned to mixed-use, which would allow for the construction of a six-story apartment complex at West 95th Street and Mission Road.


Sauer Castle is an historic landmark in need of help

Nestled on a cliff overlooking the Kaw River valley stands a sturdy brick mansion that holds generations of memories and the story of success of a German immigrant. Commonly referred to as Sauer Castle, this Italian Villa red brick home with a four-story tower looming high in the sky has been the source of much speculation for its entire existence.

In a new batch of swing-state polling released this weekend by the New York Times and CBS News, Democratic presidential nominee Joe Biden continues to lead President Donald Trump in several key states with just 51 days to go until the November election.

Trump campaign defending holding indoor rally in Nevada Sunday night 'If you can join tens of thousands of people protesting in the streets, gamble in a casino, or burn down small businesses in riots, you can gather peacefully under the 1st Amendment to hear from the President of the United

U.S. Sen. Bernie Sanders has privately voiced worries about the way Democratic presidential nominee Joe Biden has been campaigning as the race heads into its final weeks, according to a report.


Settling In For The NFL's Return? Get Ready For Campaign Ads, Too

The NFL is back, and as millions of people tune in for the sort of live communal TV event that has been missing through much of the pandemic, they are also getting a dose of presidential politics during the commercial breaks.

Israel will reinstate strict lockdown measures for three weeks amid a surge in coronavirus cases, Prime Minister Benjamin Netanyahu Benjamin (Bibi) Netanyahu MORE said Sunday. "Our goal is to stop the increase (in cases) and lower morbidity," Netanyahu said in a nationally broadcast statement, according to The Associated Press.

The Royals extended their winning streak to six games on Sunday after pummeling the Pirates 11-0. It marked the 20th victory on the season for Kansas City. Brad Keller toed the slab for the seventh time this year and the second time this week.


Great weather for the last full week of summer

Comfortable weather with abundant sunshine for quite some time Our next chance of rain is at least 7-10 days away Not much wind the next several days KANSAS CITY'S MOST ACCURATE FORECAST Sunday: Abundant sunshine and super Sunday weather. Wind: N-NE 5 mph. High: 75° Tonight: Clear, calm and comfortable.

lotsa luck with that..

^^^^ Thoughts like this come all the time, with neither reason, truth or rhyme.

^^^ you’re an idiot, it’s all about keeping section ape housing out of their neighborhoods, plain and simple. Nobody wants that shit evar.

it's also close to the"western boundry" that tony brought up a week or so ago.

i remember union station taking a while to get cleaned up - sauer castle same thing.


The city needs to make the owner of that beautiful house either get it fixed and restored or tell them they are going to condemn it.

Hey minsky's, contrary to your name, people go there for pizza, yoga pants are not pants unless the men wear them too!

In this election year, Biden is a head on a post. He deserves a better send off.

Sauer Castle is a house. Not a Castle. Its not really that old. Its not like Paul Revere's historic home in Boston. It should be torn down before it falls down. Its too expensive to fix. Tear her down.

Ranchmart protest is all about the height of the building, increased traffic and population density in a suburban area. It is planned as an upscale project for retirees. Protest Has nothing to do with keeping anyone out.