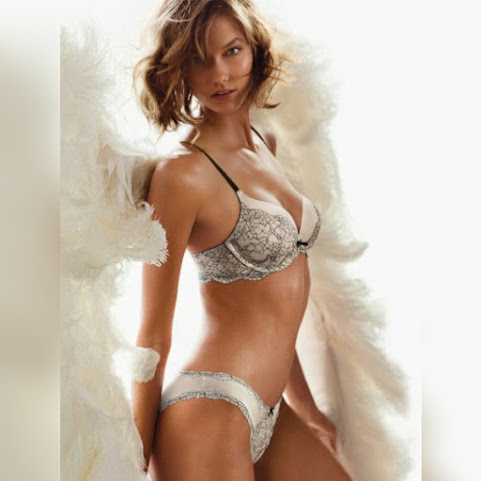 Quick review of pop culture, community news and some of the top headlines for today . . .

KANSAS CITY, Mo. - More than 300 firefighters converged Saturday in Kansas City, Missouri, to spend time over two days honoring those who lost their lives on Sept. 11, 2001.

Lenexa KS- Hundreds came together Saturday to raise money for scholarships - and to remember a fallen hero. On October 12, 2015, Firefighter John Mesh answered his last alarm. He died from injuries he received responding to a building fire that was intentionally set. Following his death, John's brother, Jim, set up the John V.

I'm done, Chiefs. I was settling in to watch Kansas City take on Houston when the pregame booing started. I switched channels, and you lost a fan. This, of course, after the self-serving display of Christianity by your owners and all the bragging about "Kansas City nice" when you won the Super Bowl.

Everybody Selling Panties And Soap For The Holidays

A handful of retailers, e-commerce sites and delivery giants are announcing their plans to hire hundreds of thousands of workers to prepare for a holiday shopping season unlike any other. Americans spent more than $730 billion on holiday shopping in 2019, according to the National Retail Federation.


Chinese military spokesman: US is 'destroyer of world peace'

A spokesman for China's defense ministry said on Sunday that the U.S. is the "destroyer of world peace" while criticizing a Pentagon report on Beijing's military goals. The Associated Press reported that Col. Wu Qian called the Department of Defense report released earlier this month a "wanton distortion" of his nation's intentions.

Prez Speaks Up For Police

President Trump called the suspect in the ambush shooting of two Los Angeles County sheriff's deputies "animals" as he continued a three-day swing through western states to push his law-and-order platform. "Animals that must be hit hard!," the president posted on Twitter early Sunday morning after a campaign speech in Nevada.

In Defense Of COVID Response

President Trump's most senior health officials leaped to his defense against allegations that he mishandled the COVID-19 pandemic, insisting that he based his decisions on the best scientific advice and saved lives.


Where we stand with second stimulus checks, unemployment benefits and ban on evictions

As Congress remains deadlocked over a new coronavirus relief package, the future of stimulus checks, unemployment benefits and the ban on evictions remains uncertain. Much of the coronavirus relief provided to Americans in the Coronavirus Aid, Relief and Economic Security (CARES) Act has been used, and lawmakers in Congress are still in disagreement on the price tag attached to another round.

KANSAS CITY, Mo. - Members of the general public were put into realistic police scenarios on Saturday in Lenexa. The Lenexa Police Department hosted a use-of-force workshop, which it has done since 2016, to be transparent about its practices. Attendees used video firearms simulators to mimic scenarios that officers face on a daily basis.

IT IS LIMITED, BUT IT IS FINE. OUR TEMPERATURES RIGHT NOW, IN KANSAS CITY IT IS 58. OVERLAND PARK, 50 EIGHT DEGREES. GRANDVIEW, 55. INDEPENDENCE, 56 THIS MORNING. THIS AFTERNOON IS GOING TO BE ONE OF THE MOST BEAUTIFUL DAYS YOU COULD ASK FOR.

Better title: Panties for the people!

Poor babies can’t handle it when somebody throws a protest they don’t agree with, fuck’em all and feed’em fish heads.

But somehow protesting the national anthem and what ever it’s called for the blacks is ok?

We should use the song Dixie as a national anthem for white people, hey if the blacks can get their own song so can whitey afterall, it’s only fair amiright!

Tell that fucking cunt from Fremont Ca. that she can eat the peanuts out of my shit.

Majority of americans hold police in the same esteem as the IRS.

Majority of americans hold every branch of the US government in same esteem as the IRS.

Donald Trump has sex without a rubber with a sex worker. He could have caught or given a STD like warts to his wife. Stormy Daniels was the sex worker. It was in a golf course shed.