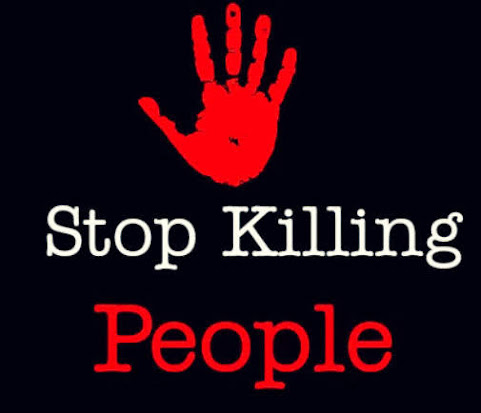 The aftermath of the latest local murder reveals a horrific level of brutality on local streets as deadly violence continues to escalate and defies law enforcement control.

"Tyron Payton, who was just one year old, was in a vehicle Monday when someone fired multiple times into the vehicle.

"There were three adults in the vehicle along with Tyron, who was less than two months from his second birthday. The group was parked outside a home in the area when the shooting occurred. Becchina said there are at least 17 bullet holes in the vehicle."