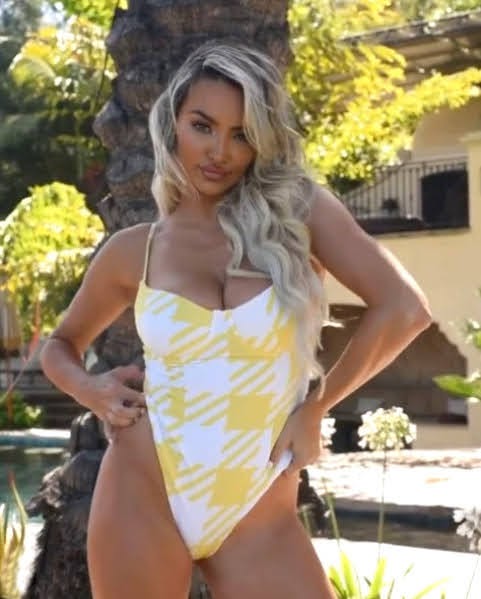 In her latest promo, hottie Lindsey inspires us to look closer at media images as we example pop culture, community news and top headlines . . .

For two years, Tribe Street Kitchen in the River Market has served up globally inspired food and drinks. But it all stopped last Tuesday.An employee developed symptoms of COVID-19 and tested positive over the weekend.

INDEPENDENCE, Mo. - The Jackson County Health Department is hosting a series of traveling immunization clinics for students ahead of the new school year, regardless of in-person or virtual learning during the pandemic.

Hide Transcript Show Transcript THE LOCAL NON-PROFIT RENEW KC NEIGHBORHOODS IS TACKLING THE PROBLEM, AND NEEDS YOUR HELP. YOU WILL NOTICE CRACKS IN THE FOUNDATION. KELL WILL BLOCK WITH RENEW KC IS SHOWING SOME OF THE REPAIRS NEEDED TO MAKE THIS HOUSE LIVABLE AGAIN.


Here's why Joe Biden chose Kamala Harris as his VP

Joe Biden thinks he is going to win the White House in 84 days' time. That's the unmistakeable message he sent when, via text, his campaign announced that he had picked Sen. Kamala Harris of California as his vice presidential nominee.


Why Democrats are holding out for more comprehensive stimulus

President Donald Trump waded into stimulus discussions this weekend, signing a bevy of executive orders meant to mitigate the economic fallout from Covid-19 and put pressure on Democrats. Democratic lawmakers, however, haven't been deterred by his actions, which they've deemed "paltry" and "narrow."

Facebook said on Tuesday it removed 7 million posts in the second quarter for sharing false information about the novel coronavirus, including content that promoted fake preventative measures and exaggerated cures.

Trump administration adviser Kellyanne Conway has cast yesterday's security incident at the White House as an indictment of Democratic leaders who are "losing it" over the prospect of a second Trump term.

Like toilet paper before it, the popular soda is widely unavailable in some parts of the US. The shortages apply to every flavor, Dr Pepper said in a note on Twitter.

Mattie Rhodes Center's Northeast Alliance Together (NEAT) broke ground on a new net zero, affordable single-family home at 133 N. Topping Ave. on Monday. The project, which is being developed in collaboration with Kansas State University (K-State) and CoBuild, is in the Indian Mound neighborhood, which NEAT describes as diverse, tight-knit and eclectic, but threatened by a shortage of quality, safe and affordable housing.

KC Mixes It Up

No pressure, but local bartender Marlena "Miko" Richardson just advanced to the Sweet 16 of Power of the Palate-a nationwide cocktail competition sponsored by Black Restaurant Week and Maker's Mark bourbon. "They are seeking the best Black bartender in the country using 16 cities and placing them into regions by which to compete," says Richardson....

I'd say Kellyanne is losing it, but she never had it to begin with.

Joe Biden did not choose Kamala. The DNC did, just as they chose Joe during the primaries. Make no mistake that the DNC is acting as a politburo for the socialist party and making decisions for the people under the color of democracy.