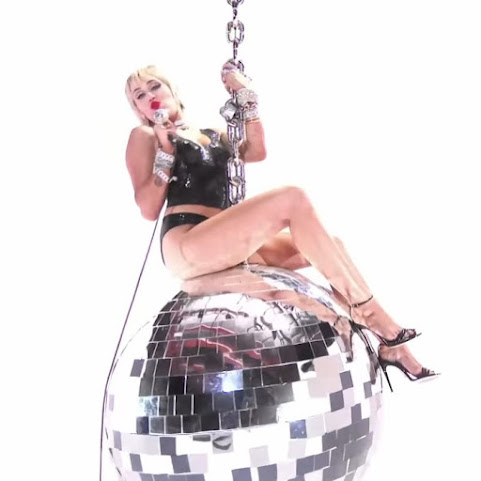 Lots of attention will be focused this week on college campuses and whether a growing number of COVID-19 cases will prompt administrators to halt in-person classes. With more than 300 students at the University of Missouri testing positive for the coronavirus, bars are now prohibited from serving alcohol after 9 p.m.

KANSAS CITY, MO (KCTV) - While things calmed down by the afternoon, storms Monday morning roared through the Kansas City metro, and the heavy winds, rain and lighting were enough to stir many out of bed. Unfortunately for some, the headaches continued into the afternoon as they worked to clear debris from trees fell by the storm.

President Donald Trump erroneously claimed Monday that murders have sharply declined by 33% in Kansas City since the launch of Operation LeGend, a federal program meant to curb violent crime in U.S. cities. Kansas City has recorded 135 homicides so far, putting it on track to become the deadliest year on record, according to data maintained by The Star.

Miley Cyrus is turning heads after wearing a very naked dress on the 2020 VMAs red carpet. Fans immediately started freaking out on social media after Miley arrived to the awards show. Oh, my, my, Miley. Leave it to Miley Cyrus to have fans absolutely speechless the second sheepped on the 2020 Video Music Awards red carpet.

Ahead of his trip to Wisconsin, President Trum p tore into Democratic presidential nominee Joe Biden and other Democrats, accusing them of stoking "left-wing political violence" in cities across the nation.

Democratic presidential nominee Joe Biden plans to blame President Donald Trump for civic violence and racial unrest in a speech Monday in Pittsburgh as he begins to travel to swing states two months before the election.

WASHINGTON - Liberty University on Monday announced it has opened an independent investigation into "all facets" of the tenure of Jerry Falwell Jr., the evangelical school's disgraced former president who resigned last week amid an alleged sex scandal.


Was the teenage Kenosha shooting suspect's possession of a gun protected by the Constitution?

One item really sticks out on the list of charges against Kyle Rittenhouse, the 17-year-old from Illinois arrested after two people were shot and killed during protests over the police shooting of Jacob Blake in Kenosha, Wisconsin.

The U.S. Department of Agriculture (USDA) will extend free meals for kids through the end of this year, as long as funding allows, following criticism from educators and parents.


Full Corn Moon happening this week, only once every 3 years

by: Travis Meier Posted: / Updated: KANSAS CITY, Mo. - A full moon will rise this week with a special name given only once every three years, according to the Farmer's Almanac. The Corn Moon is a full moon that rises in September.


Rain, storms to start your Tuesday

Widespread rain and storms will move in early Tuesday morning.

Biden is hidin' cuz his mind is glidin' into the horizon and can't be presidin’ with no noggin.

Seriously, this culture is so awash in nudity and sex, how could Billy Ray's wanton daughters revealing outfit be a big deal at all? It makes no sense at all.


During pregame ceremonies, a recorded performance of “Lift Ev’ry Voice and Sing,” known as the Black national anthem, will play.