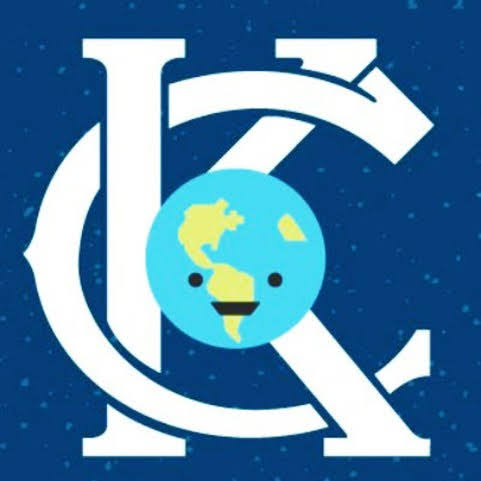 Tonight we're sharing just a few news links, headlines and info that's a worth a glimpse tonight but maybe not tomorrow . . . Checkit:

Kansas City, Missouri is finally poised to see a notable portion of the coronavirus relief funding it requested from Jackson County more than three months ago. In early May, Jackson County received more than $120 million in direct funding from the federal government as part of the CARES Act, but Kansas City did not receive any money directly because it fell short of the 500,000-population threshold to receive a direct payment.

LEE'S SUMMIT, Mo. - For the second time this summer, Lee's Summit police are investigating a break-in at a car dealership showroom. Five vehicles have been stolen in all. The most recent crime happened at Executive Auto on S.E. Oldham Parkway in Lee's Summit at approximately 1:40 a.m. Tuesday.

COLUMBIA, Mo. (AP) - Four people tested positive for the coronavirus following open testing at the Capitol in advance of lawmakers returning to work, the state health department announced Wednesday. The agency offered free testing to lawmakers, staffers and others who work at the Capitol at the request of Senate Democratic Minority Leader John Rizzo.

Nurses on the front lines of COVID-19 said they are giving their all.

KANSAS CITY, MO (KCTV) - The Kansas City, Missouri Health Department Director Dr. Rex Archer says his department and the Chiefs have had major conversations and exchanged many emails. He says the Chiefs are exploring lots of options.

On the heels of five-straight losses, the Royals returned home for a two-game series with the Cubs. Despite a quality start from 22-year-old Kris Bubic, Kansas City's offense sputtered in a 6-1 loss. Bubic was dealing through the first three innings. The left-hander retired the first nine hitters and punched out four of them.

Donations Up In Smoke

LENEXA, Kan. - The port of Beirut is barely recognizable following an explosion Tuesday that killed more than 60 people and injured thousands. In the ruins are more than 5,000 hygiene kits and hundreds of pieces of children's clothing from Lenexa-based Heart to Heart International that arrived this week.

Oh no...What will this cow town do on Sundays? Let me guess, fans have to be six feet apart, even at the urinal troughs and concession stands, no tailgating, mandatory masks, even under scarves and ski masks in the winter, gloves at all times, and no alcohol served. Wouldn't that be a great experience? And maybe Mahomes taps out for the season. I wouldn't blame him. Wouldn't want him or the fans to get sick. But, the Chinese Flu can discern between just regular people at a bar on 39th or at church, and protesters and football fans. It won't be a problem with the latter, just the former. Ask Dr. Fauci.

There will be no fans in attendance. Hell, the feds have screwed this up so bad and the virus is so widespread, even playing a season with no fans is almost off the table.

Why doesn't every dealership hire a night watchman to get a jump on break-ins? It's that simple and cheaper than insurance increases.