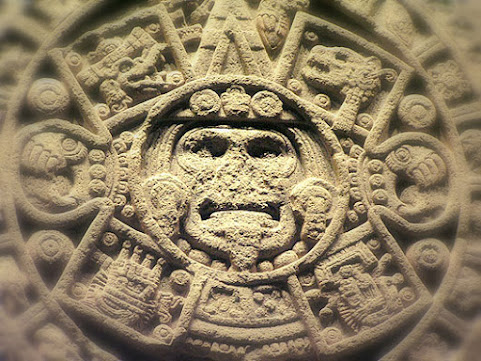 This one was a surprise for TKC and didn't learn about it until a trip to the ballot this afternoon . . . Also, I like how everything in that post title grosses out our suburban friends.

Here's the bigger picture that we're seeing play out at the local level as well . . .

Overall, the Black vote & the Latino vote ARE NOT aligned and haven't been so since Hillary lost in 2016.

For some odd reason and generally speaking, Latinos liked Hillary a lot more than African-American voters who stayed at home . . . But that's the past which might be prologue considering . . .

In the next presidential election, 32 million Hispanics will be eligible to vote, just slightly more than the 30 million voters who are black.

Also related from both sides of the equation . . . 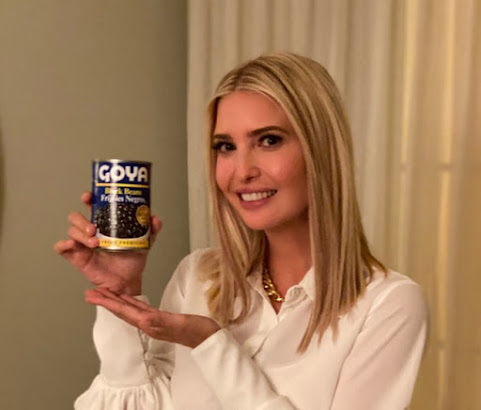 Did they move Puerto Rico to Europe?

Now THAT would be news!

"The Race" is European and they dominate over Bative and Black peoples.

I heard the president wants to fuck this hottie spokemodel!