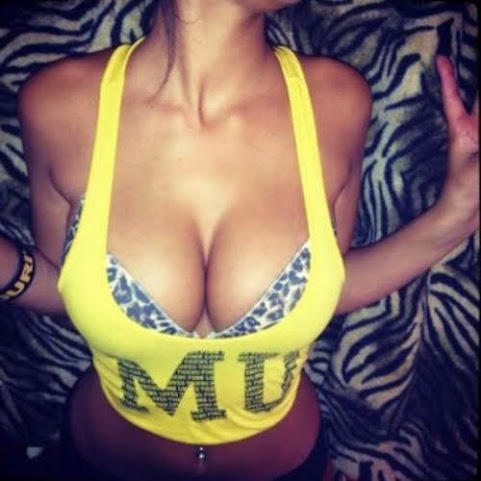 Remember that not so long ago Mizzou was devastated by right-wing reaction to protest that not only forced out an overly enthusiastic prof but also impacted contributions for years . . . 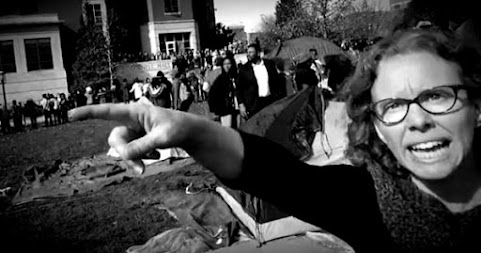 Time have changed as the nation bounces toward the election and many hopeful souls seek to embrace unity and inclusion or at least the end of cruel jokes . . . 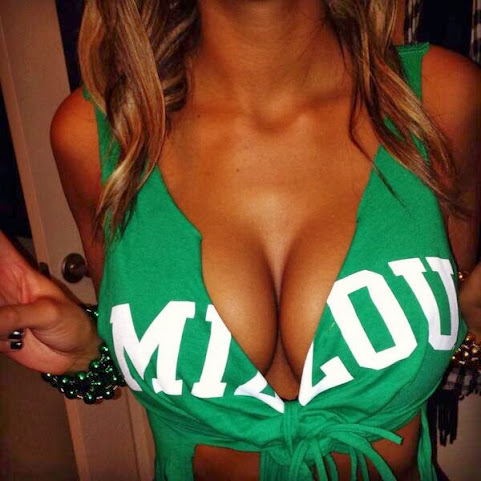 The Missouri football has added its voice to the growing number of sports teams that have taken action to protest the shooting of Jacob Blake. The team canceled its football practice scheduled for Friday afternoon "in order to focus on the current state of our country."

In a somewhat related not regarding the state of the nation . . .

college towns nationwide are a cauldron of corona snd they're closing.

Let's cancel all basketball and football -- college and pro. Let the athletes focus on their studies in college or, in the case of the pros, get regular jobs with regular salaries. The viewers would find better ways to use their time.

MU needs to clean up its own act before lecturing other people.

Great more showing solidarity with blacks by not working.

They claim systematic racism because they can't point to any examples of just plain old racism keeping em down.

Now's a great time to stop being tbuggy, put on a suit and apply for a job...businesses lookin hard for competent and non thug blacks but still can't find many.

Colleges need to be defunded and privatized. The Marxist stuff would go away in a hurry.

Almost everyone I know is tired of this protest crap, whites, blacks, Hispanics. I say to Lebron, Mahomes and the rest of these people that think they are so damn important "SHUT UP". We don't need their fake narrative telling people to rise up. They are millionaires and half billionaires that are not truly impacted by anything down here on our level. We are the people that go to work to make ends meet every day. Most of us wouldn't be impacted at all except the few extremists keep stirring it up. What Leboring and gohomes don't realize is you are killing your sports that give you the luxuries we don't have and we resent you for that. Kill all professional sports, then college sports and high school sports will follow and I say good riddance.

Mahomes and James are basically supporting the thug, criminal elements that threaten all law abiding citizens of all color.

Thug criminals are of all races as well. Its not about color. Its about law abiding citizens versus the criminals that Mahomes and James are supporting.

Be a man Mahomes and simply say if the cops pull u over do what they say and nothing bad will happen. Obey the law. Support the Blue putting their lives on the line every day to protect the rest of us.

TOP PHOTOS
Damn! Didn't realize that nut-job "Professor" Bitch had a rack like that!

The Mizzou football jocks do realize the popos were trying to arrest Jacob Blake for violating restraining order for charge of sexual assault AT HIS VICTIM'S RESIDENCE. Typical dumb ass jocks, maybe they want same the sympathy if they go rape some women, too.

Ever notice it's only men rioting/protesting in support of Jacob Blake.

In 20 years those girls with nice chests will be classified as "old" by society and ignored by all by the most hard up men. Women lose their value like a used car. I know so many women that were beautiful when young - now in the 40's they can deal with the fact men ignore them and dont go out of their way to help them anymore. In Hollywood its obvious only young women are wanted. If your a woman with looks, better share them now, cause nobody will want you in a few years.

^^^ Unlike the ones such as the "Professor", whom nobody has ever wanted!

Dykes of a feather play "Little Dutch Boy" together!

Yeah girls, once your past child bearing age - the male mind no longer finds you attractive. Its human nature. Ingrained. Just like the fear of snakes or wasps. It keeps the human race reproducing. Otherwise young men would go for wiser older women, who are mature, have money, are stable but then the reproduction rate goes to zero and we all die out.

Older women are "better in most ways" than younger, but men's minds will not allow them to see that. If your young and have nice boobs, show them off - we dont want to see them once your over 40. Really! You become INVISABLE over 40!

Mizzou is quite a powerhouse and has really done themselves proud since getting into the SEC. The school has become a liberal joke. Columbia is a
mini-STL. Small minded staff and students.