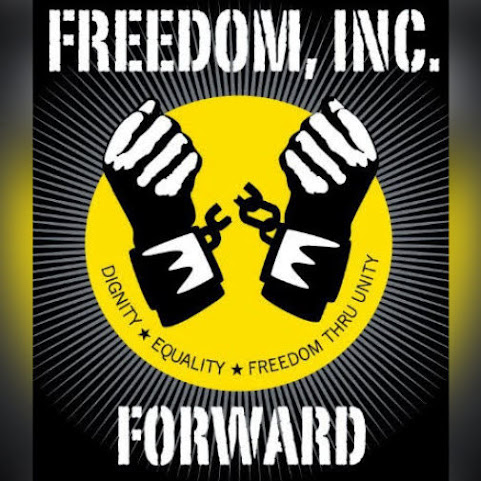 Freedom, Incorporated is one of the most influential political & civil rights organizations in Kansas City. For more than half a century this group has been the official voice of the local urban electorate. As the 2020 campaign season approaches, it's critical to understand that 'Freedom' has the power to influence and determine election outcomes across the metro & Missouri.

Freedom Incorporated Forward supports Medicaid Expansion, which is Constitution Amendment No 2, on the ballot. We are also supporting the $30 million Bond issue for Hickman Mills School District. There is no tax increase associated with the Bond issue. 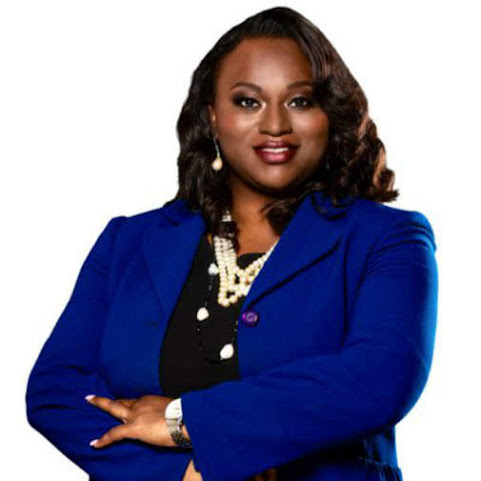 Ms. Canady has been in a grudge match with Freedom throughout the course of her political career and it seems that the Missouri Guv Lite gambit hasn't inspired any effort to mend fences.

Reality check. Ms. Canady was a long shot for the statewide office and without the support of Freedom, a victory becomes even more unlikely.

As the election starts to take shape, we  notice the group supporting the Democratic Party establishment in the lead-up to a historic 2020 showdown with Prez Trump & his supporters.

If Biden doesn't pick the right VP, I wouldn't be surprised to see Freedom and many other groups give up on him altogether.

Canady was never a serious candidate. Actually, the snub is one of the smartest move that Freedom has made in a long time.

Just the typical list of politicos and candidates who have been intimidated enough by "Freedom" to give them money.
Their days of actually "delivery" consequential numbers of votes is long behind them.
A 1950 political group in a 2020 world.

Freedom Inc is a joke.

I worked for a MO statewide candidate in 2016. If they are still as worthless now as they were then, then Ms Canady has nothing to worry about.

Mark Sharp is a pervert.

Ms. Canada is very fat. I mean FAT. Between her and Katie Shields we’re talking 750-800 lbs. Did she ever get her car registration straightened out?

^^^ Don't know - did you ever get your paternity straightened out?

9:04 You’ll never have to worry about paternity, being a homosexual.

SHOW US THE MONEY!!

Every day a post about getting the fuck knocked out. Weird

Thank You!! Always appreciate knowing whom NOT TO VOTE FOR.

^^Yes, it's a strange fantasy they have.

Someone is stealing my identity.

Probably one of the assholes who claims I'm a thief.

^^I'm not on disability, & as I've said before, my IQ is 129, so calling me a retard only convinces me that you're a retard.

Tony, what about Brandon Ellington & Freedom?

Nobody believes your lies, Byron

Actually, Freedom Inc. is bullshit and they’re hanging on for dear life. An endorsement either way from Freedom Inc doesn’t make or break a candidate. You forget, Canady won all on her own the 5th district council seat. She can win on her own too. It’s not a wonder their is such a high murder rate on Kansas City’s east side - where Whites and other non-Whites subscribe to the notion that a single organization controls the Black vote. It’s racists and the fact that Freedom Inc is not endorsing her should be enough to suggest that she probably is the best candidate.

Simple , if ya black vote for the pinkos. It's expected of you, no thinking allowed.

And, I told no lies about Mark Squitiro, Squid Hero.

Yes, your syntax gives you away.

This isn't about disability, this is about a little boy who blames me for losing what he was beginning to regard as his birthright.

Mr. Squitiro was not black balled. The truth is he has no marketable skills. There is nothing that he actually knows how to do. An auditor? Don't make me laugh. He got D's in school. He can barely add two & two.

Byron, are you hallucinating? Do you need medical assistance?

What's this about? I didn't read the article, didn't look very interesting

I could have written this story when the deadline for people to file for election occurred. No surprises.
People of Missouri. If you keep voting for the people that are in office or run as democrats you will continue to just keep screwing yourselves.

Oh I forgot, they endorsed that slow bus rider - Melba Curls. Nothing underneath her hair but stale air.

I want to thank Tony for allowing me to post my many comments. While I understand this is primarily a local issues blog, I cannot help but try to counter the blatant conservative racism most often encountered here.

Yes, I acknowledge that I cannot find anyone anywhere near where I reside who will listen, or allow me to post what I have to say to their regional blogs, but that should not make any difference in my continuing efforts to inform and instruct the residents of the Kansas City area.

Actually, I enjoy your often insulting responses because it lets me know
you are reading and considering my enlightened input. Thank You all.

Did she ever gey her expired tags fixed?

Byron: Your IQ is definitely not 129, even on a good day and I've never seen you have a good day. My guess is between 80-99 IQ. You can't trust the IQ tests found on Face book to measure a real IQ.

I will be voting against all of them