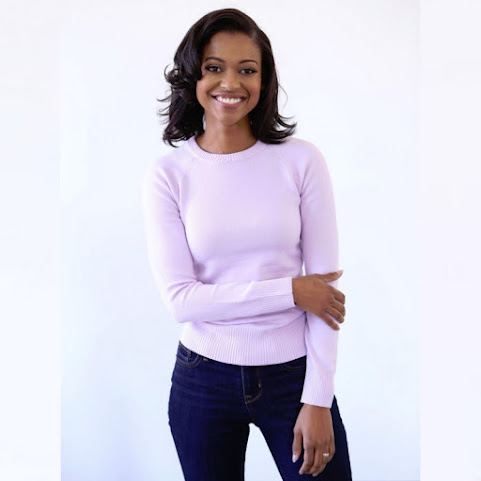 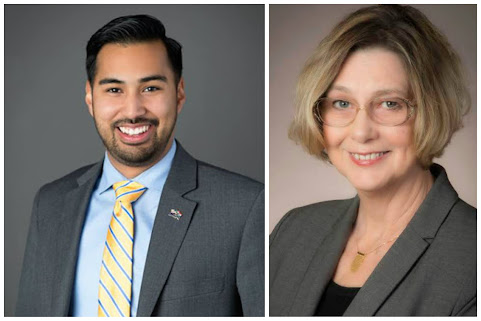 Ingrid Burnett has been there too long. She should have been termed out years ago.


Right now the only race baiting is the black democrats. This isn't about republicans or democrats it's about Americans vs domestic terrorists. Everyone has seen the domestic violence that black people have brought on America together with white traitors who are using the race card to fight this battle.
Calling Trump a racist is so funny when he was the only one who really helped black people, winning the Ellis Island award. Joe Biden was against desegregation and made a statement that he din't want his kids growing up in a jungle.
I do curse the day Trump helped the black people, I wish he would have never done that because like all traitors the blacks have slapped him in the face for doing that. You black people make me SICK!

And who did Freedom endorse? 'Nough said.

^^^ Freedom doesn't have any sway in Northeast, John.

Well, so much for a clean, fair campaign.

Between Ingrid and a full blown commie, I will pick Ingrid.

When you have no experience, no backing, no funds raised and no name recognition, you just have to start throwing grenades.

Not surprising that Abarca's letter does not cite a single example of ethnic slurs by Burnett. Abarca has been taking a lifetime ride on the grievance group train. He is not worthy of a scintilla of belief.

Sure fired up a bunch of Trump's botskis, didn't she?
Even Hyperovitch chimed in!

Manny Abraca does nothing and has been riding a free ride for awhile. This isn't exactly a secret.

Democratic leadership continues to fail cities. It is business as usual for these two who do nothing.

^^and yet those cities prosper while red cities crater under the Corona plague. Weird.

Do you mean New York that has had more deaths form COVID than any other state and is run by two democrats? Or California that has the most increases in the country, also run by a democrat?

I love it! Someone still subscribes to the Russian Bot religion.

I hope the tooth fairy brings you something nice.

The Democrats have become the NEW Communists Party. And I I'M a Independent Voter.AND the American people see the Same .

Only the white nationalists will vote for Trump.

The really good news is that the Republicans will lose the Senate.