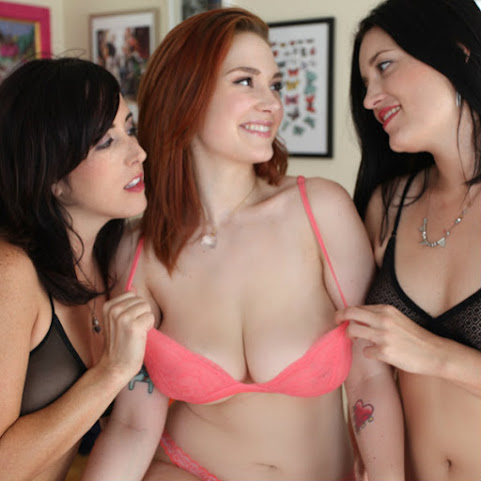 Classic Siri and hard times for the pr0n game inspire us to we take a peek at some of the top stories from pop culture, community news and national headlines . . .

NFL players were informed Tuesday that the league will not play any preseason games this summer, according to a report. League executives proposed cancellation of all preseason games earlier this week after previously pushing for at least two exhibitions. The NFL Players Association, which pushed for zero preseason games, informed players during a conference call, the NFL Network reported.

"... the need for outdoor public spaces during the COVID-19 pandemic is changing the way we use urban spaces, especially those traditionally reserved for our gas guzzlers," according to a July 10 story in , Kansas City PBS' digital magazine.


Some Kansas, Missouri colleges still sitting on over $1M in COVID-19 aid meant for students

KANSAS CITY, Mo. - Hurry! There's free money available for college students struggling to make ends meet because of COVID-19. Millions of federal dollars in emergency student aid have been available for months, but some colleges are still hanging onto a lot of the cash because students aren't asking for it.

This month has brought a flood of allegations of sexual abuse in the adult film industry. While the last several years have seen many allegations of on-set boundary violations, this sudden outpouring directed at multiple alleged abusers by over a dozen women is unlike anything the industry has ever seen before.


In Mexico, women's murders have spiked during coronavirus pandemic

MEXICO CITY-The number of homicides in Mexico has grown during the new coronavirus pandemic, including a 9.2 percent spike in killings of women, according to government figures released Monday. The data for the first half of 2020 showed homicides increased 1.9 percent to 17,982, as compared to 17,653 in the same period of 2019.


Ocasio-Cortez accosted by GOP lawmaker over remarks: 'That kind of confrontation hasn't ever happened to me'

During his first show back from an abrupt vacation, Tucker Carlson on Monday claimed the New York Times was going to publish the location of his family's home in an upcoming story-while suggesting that his show could expose the home address of the story's author-which was followed by a horde of Twitter accounts sharing the reporter's address and prompting backlash.

In his first coronavirus briefing since April, President Donald Trump got a little more accurate about the state of the pandemic in the US -- but also continued to make some of the same false claims and promote some of the same misleading narratives of his previous moments in the White House briefing room.

Secretary of State Mike Pompeo said Tuesday that he hopes to build an international coalition to counter recent Chinese actions ranging from the global coronavirus to the country's involvement in the South China Sea.


Midwestern vikings, orcs, elves, and pirates do battle in Dagorhir

A group of Kansas City fighters rush forward to take out the 'Black Knight' in a forest battle between two realms. // Photo by Fayne Erving. "Lay on!" A grizzled looking fellow in his early forties with stubble on his face, wearing a full chainmail suit and a tabard shouts out, as two diverse groups of 25 people charge toward...

Hide Transcript Show Transcript LIGHT WINDS WILL TAKE OVER AND CLOUDS WILL START TO PART. NORTHWEST WIND AT FIVE MILES PER HOUR. IT IS MOVING THROUGH PRETTY QUICKLY AND AS MENTIONED, I THINK WE WILL SCOUR THE ATMOSPHERE OUT BY 9:00, 10:00 AT NIGHT, BUT WITH LIGHTER WIND WE COULD SEE FOG BY TOMORROW MORNING.

CNN spin isn't even funny enough to be fake news.

Cnn only started watching it when the reporters started asking questions hoping for a rapey joe type of gaffe that nevar happened.

My kid not only didn’t get any money promised from her college but they also put a huge increase on this years tuition.

Papers burning in the Houston Chinese Embassy courtyard. What incriminating documents have gone up in smoke?

The Dems seem to have TCDS -- Tucker Carlson Derangement Syndrome. The conservative TV host and big supporter of the U.S. Constitution has the top-rated show on FOX, making him public enemy No. 1 for George Soros and the other liberal anarchists trying to destroy America from the inside out.

^^^Take off the tin foil and please take your meds.

Trump lied in his COVID briefing yesterday? You don't say.