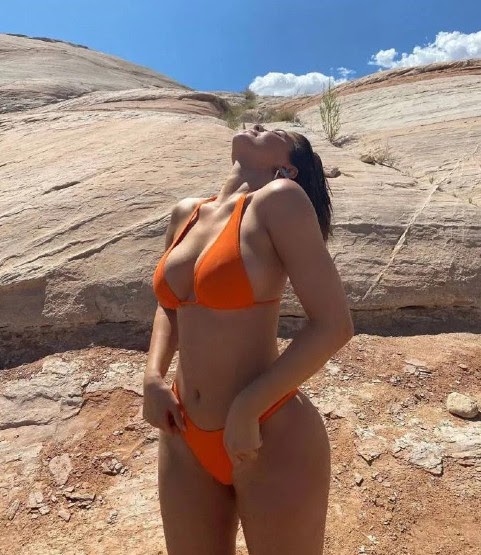 Right now we take a peek at pop culture, community news and info from across the nation . . .

In times like these, it's almost impossible to quiet the mind, take a deep breath or stop doom scrolling on social media. The mental toll of the pandemic is another public health crisis, experts warn. One form of therapy they recommend to reduce stress is simply to read a good book.

KANSAS CITY, Mo. - As the end of summer approaches and the rate of new coronavirus cases has recently increased across the country, school districts are grappling with how to proceed. Some districts have not yet announced final decisions, but some have and all are in the process of figuring out what school looks like when summer ends.

KANSAS CITY, Mo. - 41 Action News is working to get answers from Gov. Laura Kelly about what changes have been made to the Department of Labor since she announced the department would be working with specialists two weeks ago. New numbers from the department show 12,881 initial claims during the week ending July 4.


Kylie Jenner shows off her stunning bikini body in Utah

Kylie Jenner is not letting lockdown orders stop her from having a change of scenery. The LA-based beauty mogul once again showed of her stunning bikini body on Thursday, as she continues to enjoy her vacation at the Amangiri resort in Canyon Point, Utah.


Trump camp eyes course correction for rallies: 'We can't have a repeat of Tulsa'

WASHINGTON - President Donald Trump's return to the campaign trail in Oklahoma last month was viewed as such a debacle that his re-election effort is working to avoid future underwhelming crowds while also considering new safety measures for all large events this summer, including the GOP convention, according to multiple people familiar with the decision-making.

Coronavirus cases are rising across the US, some regional hospitals are filling up and some of America's most populous places are seeing record deaths as the pandemic surges. At the same time, as some states reverse reopening plans, public health interventions such as encouraging people to wear public face coverings and closing schools have become increasingly politicized and divisive.


WHO says countries may have to return to "total lockdown," after cases double worldwide in 6 weeks

Country-wide lockdowns may not be a thing of the past, according to the World Health Organization. Global coronavirus cases continue to climb, with over 12 million now reported worldwide - more than double the amount of confirmed cases reported six weeks ago.


Tammy Duckworth responds to Tucker Carlson's 'desperate' attacks on her

Senator Tammy Duckworth has written an op-ed in response to "desperate" attacks earlier in the week from Fox News host Tucker Carlson and president Donald Trump. Ms Duckworth, who became a recipient of the Purple Heart after she lost both her legs in a helicopter crash while serving in Iraq, was criticised by Carlson on Monday for comments she made on CNN the day before.

As the Kansas City Chiefs signed quarterback Patrick Mahomes to an unprecedented contract on Monday, a controversy involving Philadelphia Eagles wide receiver DeSean Jackson may have escaped your attention. Jackson had shared a fake quote attributed to Adolf Hitler on Instagram, drawing rebukes from both the Eagles and the NFL.

KANSAS CITY, Mo. - Keep an eye to the sky over the next few weeks. A comet, named NEOWISE, will be visible close to the horizon before sunrise through July 11 then in the evenings during the week of July 13.

"Trump camp eyes course correction for rallies: 'We can't have a repeat of Tulsa'"

Trump is kind of like Jerry Lewis in his later years. He may have to face the fact the parade has passed him by. There just aren't that many masochists out there this time around. Sad. Really sad.