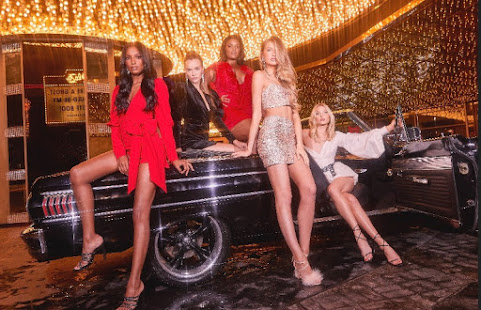 And this is the OPEN THREAD with hopefully more for the morning update . . . STAY TUNED!!!