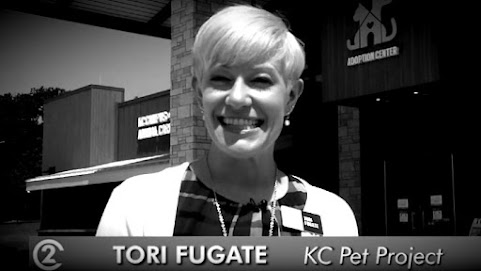 KC PET PROJECT PROMISED TO HELP RAISE THIS CASH BUT SO FAR HAVE COME UP EMBARRASSINGLY SHORT!!!

Nearly four five years later the KC Pet Project has only raised about 25% ($221K) of one million bucks with NOBODY at 12th & Oak holding them accountable for the MILLIONS they promised to raise.

And so, here's the leader of this collection of pet lovers possibly working off some of the debt by playing TV host for city hall . . .

Is this the place Tom McDonnell and Joan Horan take their pets for training?

who is Fugate and why did the city hand over 10 million?

Because they caved into the demands of Roshann Parris, a powerful John County resident.