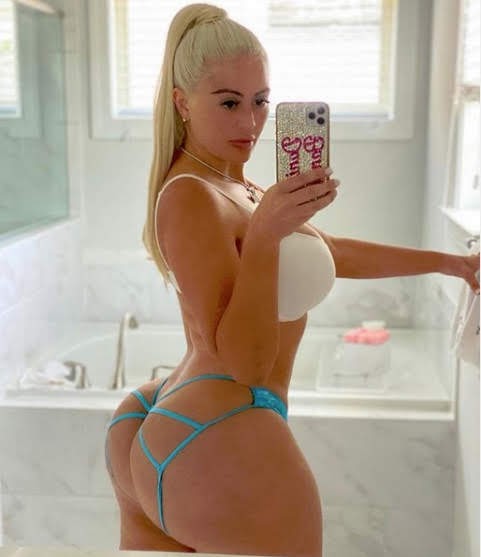 For our beloved denizens of the local discourse who want to dig deep and sniff out what's really driving the conversation, we offer this cleanup and compilation of community news, pop culture and info from across the nation and around the world . . .


Plaza remains closed, KCMO cleans up after weekend of protests

KANSAS CITY, Mo. - Kansas City, Missouri, residents began picking up the pieces Monday morning after a weekend of protests and civil unrest. Country Club Plaza will remain closed after hundreds gathered over the weekend nearby to peacefully protest, demonstrate and hold conversations surrounding the death of George Floyd in Minneapolis.

Will Kansas City continue to see more protests this week? And now that many COVID-19 restrictions are being lifted around the metro, could a new set of rules, crackdowns and ordinances go into effect? For the first time since stay-at-home orders were imposed in March, another news story has finally eclipsed the coronavirus.

To help deal with an urgent shortage of blood, the Kansas City Royals are pitching in to host a blood drive inside Kauffman Stadium. The team is working with Community Blood Center to host a drive in the Royals Hall of Fame are on Wednesday, June 3 from 9 a.m.

The estranged wife of former Minneapolis police officer Derek Chauvin intends to change her name and doesn't want any spousal support, her divorce petition revealed on Monday. Kellie May Chauvin, 45, filed for divorce on Saturday, a day after her 44-year-old husband of nearly 10 years, was arrested and charged with third-degree murder in the death of George Floyd, who died in police custody last week.

SECURITY footage shows nude Danii Banks stumbling out of her bedroom to find the gun-wielding thief prowling around her home. Stunned Danii, 29, claims she was asleep in her apartment in Chamblee, Georgia, when she was woken by her dogs barking.


WHO's plea to Trump: We 'wish' for collaboration with U.S. to continue

The World Health Organization's top official said Monday that he hopes the agency's partnership with the United States can continue, even after President Donald Trump announced that the U.S. will cut ties with the international aid group.

The protests across the U.S. over George Floyd's death at the hands of police in Minneapolis have coincided with rising U.S. tensions with . That tension has been fueled most recently by Beijing's hugely controversial move to impose new national security laws on Hong Kong, but China is using the mass protests roiling the U.S.

Gov. Tim Walz of Minnesota and Jay-Z are speaking out about a phone call they had over the weekend to discuss the death of George Floyd and where to go from here.

Winning At The Lake


You can fish without a license this weekend in Kansas, Missouri

Hoping to try your hand at fishing before spending money on a permit in Missouri and Kansas? The Missouri Department of Conservation is inviting the public to "get hooked on fishing" through its Free Fishing Days June 6-7.

by: FOX 4 Newsroom Posted: / Updated: KANSAS CITY, Mo. - Officials with the Kansas City government are asking for input from city residents on how to best bounce back from the coronavirus pandemic, and they've created a tool specially for your ideas.

The hotly anticipated Techstars Kansas City 2020 accelerator class features startups enabling greater transparency and access in healthcare, the food supply, and justice for all, said Lesa Mitchell. Two of the ventures are based in St. Louis.

A mainly clear sky with warm and breezy conditions this evening. Temperatures overnight will fall into the mid 60s. With such a warm start, Tuesday could be the first time we hit 90-degrees. Copyright 2018 KCTV (Meredith Corp.) All rights reserved.


CORNEL WEST: Well, there’s no doubt that this is America’s moment of reckoning. But we want to make the connection between the local and the global, because, you see, when you sow the seeds of greed ......

The catalyst was certainly Brother George Floyd’s public lynching, but the failures of the predatory capitalist economy to provide the satisfaction of the basic needs of food and healthcare and quality education, jobs with a decent wage, at the same time the collapse of your political class, the collapse of your professional class. Their legitimacy has been radically called into question, and that’s multiracial. It’s the neofascist dimension in Trump. It’s the neoliberal dimension in Biden and Obama and the Clintons and so forth. And it includes much of the media. It includes many of the professors in universities.


I wish I had some suggestions for KC comeback but I'm asking for my favorite restaurants to relocate. Sad that I've loved my city my whole life and now I just won't go there anymore.

As far as Jay Z goes everyone is not going to stop and listen to him this is not news. I personally won't have anything to do with black people after the riots and the way they act. If that makes me racist then so be it.

ooohhh nooo your favorite restaurants. Which ones are those?

Mine is the Korean restaurant Sobahn on shawnee mission parkway.

loooove to get myself some bibimbap!

have to get it in the hot bowl, makes portions of the rice nice n' crunchy.