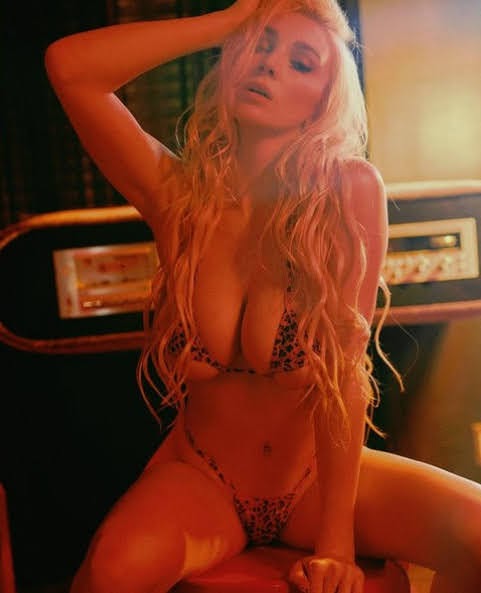 Hottie Kendra and her promo goodness in service of the pr0n game reminds us that the Internets is beautiful but can get sketchy very fast. Accordingly, we share this quick peek at community news, pop culture and info from across the nation and around the world . . .

Only Urban Small Biz Can Really Save Kansas City

KANSAS CITY, Kan. - Darran Jasper wanted to speak out after days of protesting and rioting in Kansas City following George Floyd's murder. He's an entrepreneur and part-owner of Elevate Bar & Grill off 78th Street and State Avenue in Kansas City, Kansas. "It's always from within where we start," Jasper said.


Metro lawyer helping arrested protesters for free: 'This is why I became an attorney'

RIVERSIDE, Mo. - Kansas City police have reported more than 160 protest-related arrests over the last five days. A local attorney is hoping to get the charges all thrown out, and she's doing it for free. "As a black woman, this is why I became an attorney.

Voters across the Kansas City area went to the polls Tuesday to decide a number of mayoral and school board races, as well as a number of ballot questions.Check all results when the polls close at 7 p.m.App users, tap here to view the results page.

Photo: House Rep. Joe Runions in his final days of the legislative session in Jefferson City. Runions, who represents Grandview and parts of south KC, is recovering from the coronovirus.

One day after Target, Walmart and CVS announced the closing of some stores in cities gravely impacted by rioting and looting, several Kansas locations, including in Wichita and Salina, closed early. According to the signs posted on the doors of the store located at 21st Street and Greenwich in Wichita, closing time is at 9 p.m.


Sex with someone you don't live with is illegal from today

New coronavirus guidelines have made it illegal to have sex in your own home with a person from another household from today. The government is set to lay out the new regulations this morning, which will ban people from socialising indoors with a person from outside your household bubble.

In virtually everything he does, and the rioting across America is no exception, President Trump tries to project strength. One of his favorite epithets is "weak," which is what he accused many of the nation's governors of being during a conference call.


Steve King's career on the line in historic primary night

The fate of King, an opponent of immigration and multiculturalism who has supported white nationalist candidates abroad, will be decided amid massive social protests in the wake of the killing of an unarmed black man by a Minneapolis police officer last week.

But "it remains a shocking failure that many African Americans, especially young African American men, are harassed and threatened in their own country," Bush said, as he argued that "the doctrine and habits of racial superiority, which once nearly split our country, still threaten our Union" today.


Report: NFL to announce all teams will hold training camps at local facilities

The Chiefs will hold their training camp at their Arrowhead practice facility, rather than at Missouri Western State University in St. Joseh.


A hot and humid stretch for the first week of June

Christian Nodal - Amor Tóxico is the song of the day and this is the OPEN THREAD for right now . . .