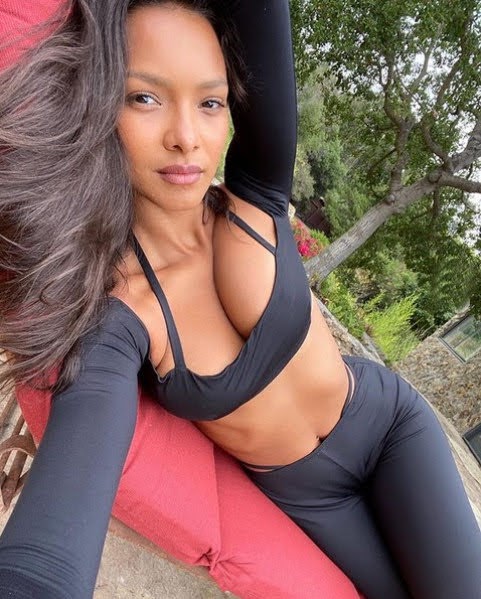 This bevy of links offers a peek at pop culture, community news and info from across the nation . . . Checkit:

The United States Navy is commissioning Kansas City's namesake ship at noon Saturday in San Diego. The USS Kansas City is a littoral combat ship - designed to hunt submarines - that will be the fastest in the Navy.


Man in hospital after shooting in Raytown

KANSAS CITY, Mo. - A man is in the hospital following an overnight shooting in Raytown. Police responded to a shots fired call around 12:30 a.m. at a residence in the 10000 block of East 79th Street. When they arrived, they found an adult male who had been shot.

Kansas City will offer its employees up to two paid days off to work at polling locations in time for Missouri's August primary and this fall's presidential and gubernatorial elections, the City Council decided Thursday. Members voted 10-1 in favor of legislation offered last week by Mayor Quinton Lucas and Councilwoman Katheryn Shields.

Show-Me Senator Stands Up For Confederacy

Missouri Sen. Roy Blunt moved this week to slow a push to remove Confederate statues from the U.S. Capitol.At issue was a bill from Senate Minority Leader Chuck Schumer, D-N.Y., and Sen.

Governor Laura Kelly says Enel Green Power has started construction on a new 199 MW addition to the Cimarron Bend wind farm in Clark County. Governor Kelly says the $281.4 million expansion will consist of 74 wind turbines, will be responsible for over 250 temporary jobs and will add 5-10 permanent operations and maintenance positions.

Health experts say that contact tracers-health care workers whose job it is to reach out to individuals who may have been exposed to the coronavirus to instruct them to isolate-are essential to keep COVID-19 from spreading. But updated research shows that both Kansas and Missouri lack adequate numbers of contact tracers even though both states have been gradually reopening for weeks.

The White House insisted Friday that Covid-19 is "still a priority" for the administration, even as President Donald Trump prepares for a rally in Tulsa, Oklahoma that could spread the disease.

A senior DHS official forwarded the assessment to security stakeholders on Friday, noting that "while it identifies Washington D.C. as an attractive target, the boogaloo ideology is not restricted to a specific region and those who wish to cause division are routinely using peaceful protests as means of cover.

In cities as diverse as Paris, Los Angeles, New York, London and Milan, fashion icons regularly share their favorite looks on social networks, offering a bird's-eye view of emerging trends. While some are posting images of trendy and chic outfits for a return to normal life, others are still focused


The KC Royals are continuing to work and hoping to play

For KC Royals fans, the past few months have been fairly dull. This can likely be said for fans of sports in general as there hasn't been much live or new content to be seen. There have been plenty of past events shown, and some more interesting sports, such as cornhole, shown on various channels, but nothing that fills the void of the on-hold sports.

Hide Transcript Show Transcript LIBERTY UNIVERSITY IN VIRGINIA. THE KANSAS CITY MAVERICKS RELEASED ITS NEW JERSEY ON SOCIAL MEDIA. A NEW LOOK FOR THE MAVS. YOU'LL NOTICE THE BLUE IS GONE, AND THERE IS NO ORANGE SWEATER. THE MAVS HAVE THE GREY, THE BLACK, AND THE DARK GREY UNIFORMS. THE ECHL USUALLY BEGINS ITS SEASON IN EARLY TO MID OCTOBER.


Rounds of rain for the weekend with strongest chances Saturday

Hide Transcript Show Transcript KATIE: ANYBODY WHO HAD A CHANCE TO MEET HIM WILL NEVER FORGET THAT OPPORTUNITY. WE HAVE RAIN NOW MOVING CLOSER TO THE CITY. 73 DEGREES. WIND IS CALM. RELATIVE HUMIDITY 84%. FIRST OF ALL, A BROADER VIEW. WE WANTED TO POINT OUT THUNDERSTORMS EAST OF TRENTON.

I’d get on top of that Katie gal.

Laid is one smokin hot Brazilian babe, I’d tap that in a heart beat, damn straight I would!

Schumer and Booker are engaging in election year theater. New York and New Jersey are trying to decide for every other state which statues go and which stay.They know that won't fly, but they also know that the deadheads in the media can be told how to spin it.

Maybe a compromise is in order. Keep statues of really bad Confederate generals, whose efforts often led more directly to Union victories than those of the Union's own mostly incompetent general officers. John Bell Hood and Braxton Bragg comes to mind, as well as the Confederacy's President, Jefferson Davis. Thanks for the help, fellas!

Saggy, droopy rack. A vag that looks like it was kicked by a SWAT team. Lips and back of her head look ok.

The skank has dead eyes.