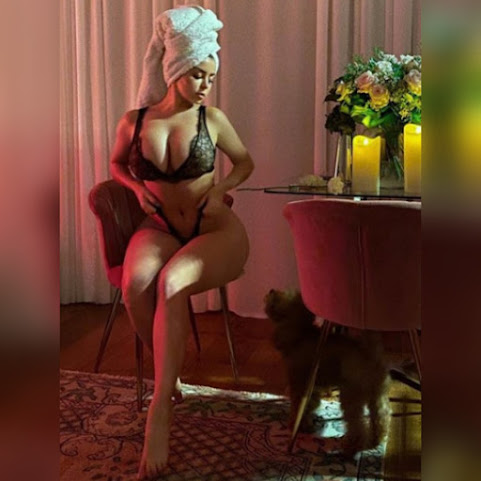 For our early morning denizens we take a quick peek at pop culture, community news and more . . .


KC missing out on millions due to lack of tourism

KANSAS CITY - Travel is at cautiously low numbers as coronavirus cases continue to pop up around the country. KCTV5 looked into what Kansas City is losing when it comes to tourism. Visit Kansas City says 88 events or conventions have been canceled so far this year. That loss totals $160 million.

subscribe to The NPR Politics Podcast podcast In rare public comments, the former Joint Chiefs of Staff Chairman Ret. Gen. Martin Dempsey condemned Trump's threat to use military force to suppress nationwide protests as "dangerous" and "very troubling," in an interview with NPR on Thursday.

Tucker Could Be Last Hope For American Conservatism


Tucker Carlson says calls to 'defund the police' leave him 'terrified': 'It means thugs are in charge'

Tucker Carlson opened his show Thursday by reacting to the growing calls by many on the far left to defund police departments amid nationwide protests sparked by the death of George Floyd. "What would happen if we got rid of the police? How would Americans feel if they actually defunded the police?"

In an emotional exchange on the Senate floor, Democratic Sens. Cory Booker of New Jersey and Kamala Harris of California spoke out Thursday against an amendment that GOP Sen. Rand Paul of Kentucky was trying to add to anti-lynching legislation.


Over 1,000 coronavirus deaths reported in the past 24 hours. Officials fear protests will drive up numbers

(CNN) In a little over a week, Americans have gone from taking their first hesitant steps outside again to marching in tightly-packed crowds in cities all over the country. Any uncertainty about venturing out during a coronavirus pandemic has been seemingly cast aside to protest police brutality after watching the video of George Floyd pinned under an officer's knee in Minneapolis.


Demi Rose flaunts her cleavage in a plunging ribbed minidress

She may not be able to go on her tropical holidays, but that didn't stop Demi Rose from turning up the heat on Instagram on Thursday. The model, 25, showed off her incredible figure as she slipped into a plunging bodycon dress for a slew of sizzling snaps.

Zoologist Alexander Grousis-Henderson recalled one of his earliest memories - the sound of mourning doves softly cooing in the tall pine trees that surrounded his childhood home. Their gentle song is one of a few vivid memories that instilled in him a passion for animals - a field in which he typically doesn't see many other people of color.


Hot and humid today with an isolated thunderstorm possible

And then there's this......
https://www.youtube.com/watch?v=idA4NWlk-gc

Just to be clear - lynching has always been illegal, even when the newspapers would advertise this afternoon's lynching in the morning edition.

When Fido gave Demi a tongue-lashing for hogging all the boners, it was a case of 2 bitches barking at each other!!!