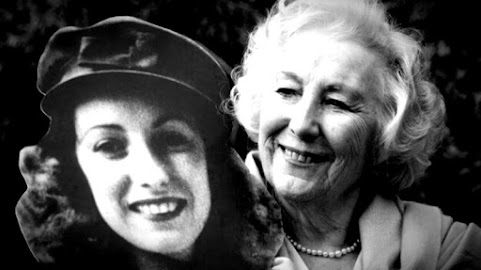 For our most dedicated denizens of the discourse, we take a fond glimpse at the big picture and realize that our world and our very existence is defined and determined by war.

BBC: Dame Vera Lynn, who has died at the age of 103, was Britain's wartime Forces' Sweetheart, and remained one of the country's most potent symbols of resilience and hope.

And whilst the nation fights off sickness only to turn inward against itself, there's a danger of ignoring and even more menacing existential threat and what's likely waiting on the other side of election 2020.

Recently, we stumbled upon a worthwhile comedy bit that explained the situation perfectly . . . To paraphrase: "With American troops STILL in Iraq and Afghanistan, whoever thinks that we're not going to war with Iran hasn't ever played RISK." 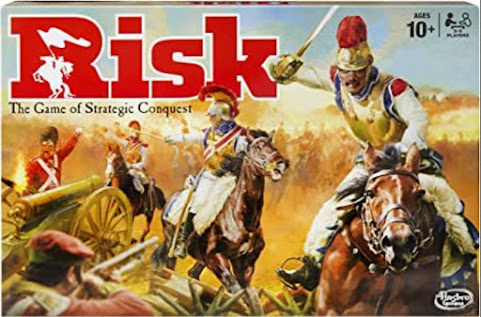 NPR: Gulf Partners Can No Longer Afford To Stay The Course With U.S. Iran Policy

Sadly, standing up for social justice, destroying Kansas City streets and arguing about cops won't have any impact on this coming crisis one way or another . . . And so, we send out this classic scene and song that defined life for 'Boomers' and provides a pop culture touchstone for tonight . . .

Good song suggestion. Throughout history the Brits have always endured and come together during difficult times. That was once a defining characteristic of Americans as well. Now, not so much.

And the Brits always managed to get other people to fight their wars.

We have Iran surrounded by about 35 military bases & we tell ourselves they are threatening us, & can't understand why they don't like us, or trust us very much.

An important date to them, & forgotten by us, is the date we overthrew their democracy & installed a puppet monarchy.

War is not inevitable, but we could use less brinkmanship. It serves no useful purpose but demagoguery.

We can have peace & an Iran without nuclear weapons but only if we shut up & stop bullying. Deescalation isn't just for cities & police men, but for nations & armies, too.


looks like israel getting ready to shake down the American taxpayer for yet more Trillions $$$ in "aid" to their Apartheid state.

WWWIII could be brewing, with several global hotspots becoming hotter and the American people are so disconnected from reality they cannot be distracted from their navel gazing looking for signs of past racism.