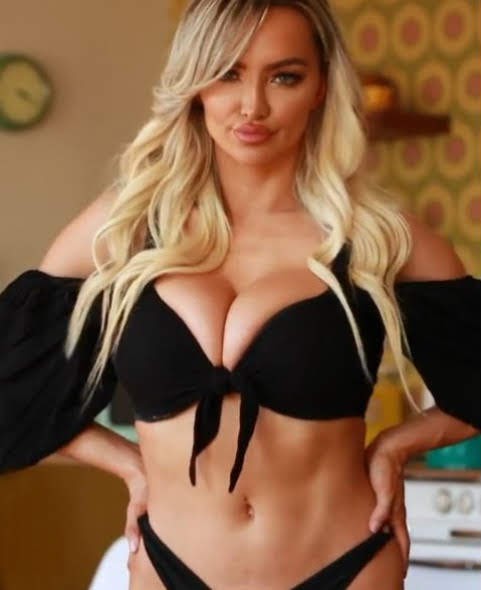 Inspired by hottie Lindsey and her promo game we serve up this gathering of pop culture, community news and more . . .

Terry Trafton of CommCARE, a not-for-profit behavioral health agency in Kansas City, Missouri, says their call center has seen a dramatic uptick in calls, particularly in April as the COVID-19 restrictions began to feel relentless for many. "It's sporadic and it goes in waves, but we've seen an increase as high as 50% in our calls over April," Trafton says.


REOPEN KC: When and how parts of the Kansas City metro area will reopen

WE WILL LOOK AT THAT, COMING UP, AND JUST A LITTLE BIT. KELLY: ALL RIGHT, KATIE, THANK YOU. WELL, YOUTH SPORTS IN KANSAS OFFICIALLY BEGIN THIS MEMORIAL DAY WEEKEND. FRIDAY THE STATE ENTERED PHASE TWO OF ITS REOPEN PLAN. KMBC 9'S BRIAN JOHNSON REPORTS ON THE ADDED PRECAUTIONS AS PLAYERS TAKE THE FIELD.

KANSAS CITY, Mo. - Researchers from the University of Kansas are developing a series of mathematical models to evaluate disease-control measures aimed at stopping the spread of COVID-19. The models will take into account human behavior, including public fear, perception of risk and adherence to or defiance of travel bans and quarantine orders.

Lindsey Pelas showcased her curves in a stylish bikini for her most recent Instagram update on Sunday. The model flaunted her bombshell figure as she walked through a kitchen in a video that received rave reviews from her 9 million appreciative followers. Lindsey's video was a promotion for Stoked, which is Bang Energy's line of CBD-infused beverages.

President Trump on Tuesday ripped the Obama White House response to the swine flu epidemic a decade ago when Joe Biden was vice president, as Biden's campaign likewise hammered the president over his handling of the coronavirus pandemic. Trump accused Biden of being ineffective during the H1N1 outbreak, which infected more than 60 million people in the U.S.

The woman shown in a now-viral video calling the cops on a black man in Central Park after he asked her to keep her dog on a leash should be permanently banned from the green space, a neighborhood activist said Tuesday.

In his inaugural address Jan. 20, 2017, President Donald Trump painted an unrecognizably dark picture of our country culminating with the bizarre declaration, "This American carnage stops right here and stops right now." Just over three years later, almost 100,000 people in the United States have died from the coronavirus outbreak and almost 39 million have had to file for unemployment, all on Trump's watch.

As President Trump and the rest of the country grapple with an economic downturn and sky-high unemployment rates amid the coronavirus crisis, some Democrats reportedly worry that an explosive economic recovery in the fall could revive Trump's lagging political fortunes -- and seal his re-election.

Bar K, which has plans to open a pair of new locations later this year, has unveiled new renderings for one of its future homes. The St. Louis version of the dog- and people-friendly restaurant and entertainment concept will feature a dog park and a 10,000-square-foot indoor off-leash space, as well as a bar, restaurant, entertainment venue and event space.


Art generated by artificial intelligence is our new obsession

A friend of the site recently sent us a link to a company that we've become obsessed with. We thought you might enjoy knowing about it too. They're an art company. Here's the rub: all of their art is designed by artificial intelligence.


Arrowheadlines: The Chiefs have the best QB/WR/RB combo in the NFL

Ranking NFL 2020 'Triplets,' Part II: Here's a look at the top tiers, from 1-18 | CBS Sports Mahomes is the best quarterback and player in the league. It's that simple. He can make every throw that exists, and some that don't until he conceptualizes and then executes them.

Today is a Storm Track 5 Weather Alert Day. We are tracking a 60% chance for scattered showers and storms with the risk for flash flooding and highs near 73.

Erin is the fancy version of Katie but we love her just the same!

I think Erin has 22 kids, man that woman is always pregnant!

And she always bounces back looking fine as evar!


If you don't vote for Joe you ain't black. Vote for Joe and keep pickin that cotton for free.

The AI art thing is interesting. I would be curious to know if its simply programmed filters to take existing images ad produce a combination of them. Or is it given a basic series of commands and it actually creates from nothing.

"I want to be your President....or something".

Get to work, MAGATS! Time for all my little cucks to do my bidding.

At what church will Donald Trump be worshiping this weekend? Oh, that's right. He doesn't go to church.

^^^But he respects the First Amendment rights of people who do go to church.

So Donald Trump has to go to Church ? Does that come from a liberal reprobate that endorses killing babies and butt fucking as the two top agendas to your party? Now that's funny.