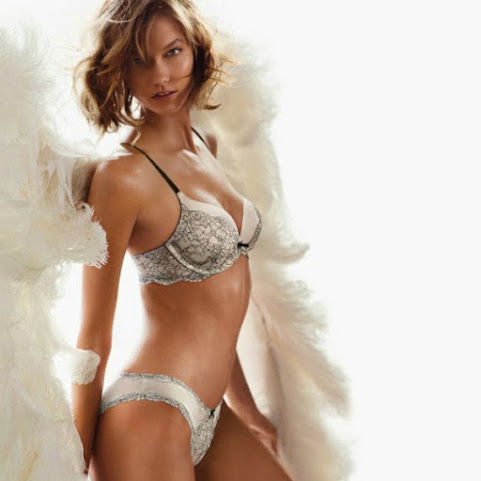 For our weekend local news denizens we share this quick peek at pop culture, community news and info from across the nation and around the world . . .

KANSAS CITY, Mo. (AP) - The smell of barbecue wafts through the parking lots hours before kickoff at Arrowhead Stadium, and when the first salvo of fireworks explode overhead, thousands of Chiefs fans begin to march en masse toward the entrance gates. That's how things normally are on an NFL game day in Kansas City.

DETROIT (AP) - The U.S. auto industry's coronavirus comeback plan was pretty simple: restart factories gradually and push out trucks and other vehicles for waiting buyers in states left largely untouched by the virus outbreak. Yet the return from a two-month production shutdown hasn't gone quite according to plan.


No layoffs, furloughs for Royals

We know that self-tanning can go horribly wrong, whether you're a seasoned tanner or a toddler thinking the tanning lotion is soap. One woman who got the colour she wanted, unfortunately forgot to take off her underwear while using a tanning spray.

A serious divide has emerged among Donald Trump's top allies and advisers over how the President should address several nights of protests and riots across the nation following the death of George Floyd.

WASHINGTON - The U.S. Supreme Court late Friday rejected a California church's request to ease restrictions on attendance at worship services, in the court's first effort to balance religious freedom and public health during the coronavirus pandemic.


China, Iran mock US amid ongoing riots: 'I can't breathe'

China fired back at the United States' concerns with Hong Kong's freedom by pointing directly at the racial unrest that has exploded in America, simply tweeting, "I can't breathe". Tweets from Hua Chunying, a foreign ministry spokesperson, came as the U.S. struggles with nationwide riots that have erupted in response to George Floyd's death in Minneapolis.

VATICAN CITY (Reuters) - Pope Francis said on Sunday that people are more important than the economy, as countries decide how quickly to reopen their countries from coronavirus lockdowns. Francis made his comments, departing from a prepared script, at the first noon address from his window overlooking St.


Engineered to paint: When life provides a big canvas, use it all, tech-turned-artist says

"I have been working at a Fortune 100 company for almost 18 years now and creating art on the side," said Aaron Norris. "This pandemic has challenged me to examine how I want to continue to make a living and what might be possible if I just created art all day long."

There is so much more to dining out at a restaurant than the food being served. Of course, delicious dishes help. But it's not the expertly crafted turkey club special we miss, exactly-it's the homey feeling we get as we inhale it at our favorite pub, in our favorite booth, sitting across from a work buddy.

Hide Transcript Show Transcript SO MAYBE LATER ON, FINE, BUT NOT SO MUCH NOW. KATIE: WE HAVE MOSTLY CLOUDY SKIES, LIGHT SPRINKLES OUT THERE. 61 DEGREES CURRENTLY, THE HUMIDITY IN DEW POINT ARE LOW AND THAT WILL MAKE IT COMFORTABLE. IF YOU DON'T MIND A LITTLE SPRINKLE, IT'S COMFORTABLE TO BE OUTSIDE THIS MORNING.

Katie looks rougher than a night in jail but she does have nice tits.

Their pretty beat up after kids, photogs at KCTV, KMBC and a few others.

See, President Trump vowed publicly "stop violence, and stop it cold". So, if any rioting happens tonight, or at any future moment while he is in Office, the full force of the Federal Government will act immediately!

I assume this means that the President will use the troops that he brought home from the Middle East during his first year in Office, every single one we had there, who have been guarding the Mexican-financed Wall built from Sea to Sea across our Southern Border, to take any means necessary to stop anyone participating in a riotous act.

After all, isn't that what Andy Jackson would have done, if Andy's bone spurs hadn't kept him from serving in the US Army?

Woman's midriff printed with Victoria's Secret logo after tanning fail... LMAO Stop trying to tan - everybody knows you’re white. No amount of tanning will change that. Now you’ve been branded by the beast and it’s well deserved.