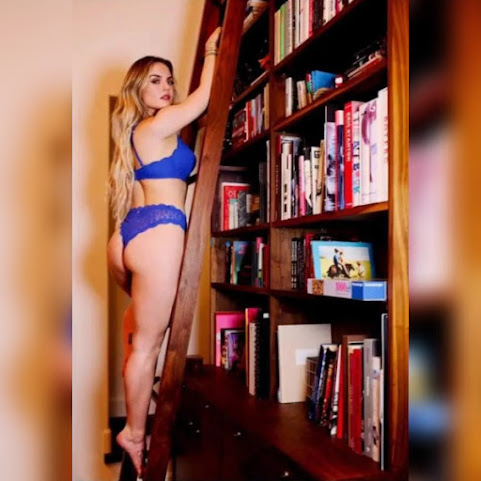 For our Kansas City scholars of the discourse we share pop culture, commuity news and info from across the nation and around the world . . .


Who's hiring? Thousands wanted for in-store, warehouse, and delivery positions

Breaking News Several large retail, distribution and delivery companies with warehouse facilities and stores in the Kansas City Metro are looking to hire, even amid the constrictions on the economy caused by the coronavirus pandemic.


County board approves $1 million for vote tabulators - a function the $10.5 million system bought in 2018 could already do

Two years ago, Johnson County announced to great fanfare the purchase of 2,100 new state-of-the-art touch-screen voting machines. The machines would mark ballots and then count them - an innovation that had never been offered before. On Thursday, commissioners decided to send some of those machines back.

Work is progressing in preparation for the next Cordish Cos. apartment development in Downtown, but it may not be Three Light. The Baltimore-based developer is aiming to start construction in the fall on its $25 million redevelopment of the former Midland office building - next to Arvest Bank Theatre at the Midland in the Kansas City Power & Light District - said Nick Benjamin, the district's executive director and Cordish's managing director of multifamily development.

Photo: Gone are the gas pumps and other convenience store offerings as the former Royals Liquor store transforms into the second largest Gomer's in KC. Photo by Kathy Feist By Jill Draper There's a lot of remodeling activity happening at the newest Gomer's liquor store on 103rd Street just east of State Line Road.

The singer's fourth album, Good to Know, drops Friday JoJo 's journey to self-love has been a long one. The singer discusses her hard road to happiness (which inspired her new album Good to Know, out Friday) in this week's issue of PEOPLE.

Former Attorney General Jeff Sessions stood up to his old boss Friday after President Donald Trump encouraged Alabama voters to reject Sessions in his bid to return to the U.S. Senate. Trump on Friday afternoon once again tweeted his endorsement for Sessions' rival, college football coach Tommy Tuberville, in the primary contest for the seat Sessions held before joining Trump's Cabinet.


With restaurants closed, rat sightings are increasing across the United States

With restaurants closed or open with limited capacity due to the coronavirus pandemic, a certain subset of those establishments' "patrons" is struggling.

New York Gov. Andrew Cuomo Saturday doubled down on his state's now-scrapped nursing home policy that critics say contributed to thousands of coronavirus deaths and instead blamed the problem on President Trump and his administration. "New York followed the president's agency guidance," Cuomo said Saturday at his press conference. "....

If you've paid any attention to the news over the past few days, you might come away with the impression that Michigan is where President Donald Trump's hopes for reelection will rise or fall on November 3.

From the instant the pandemic brought baseball to a halt, Opening Day has been a moving target, the object of speculation, guesswork, and conjecture. For the KC Royals and 29 other big league clubs, one thing is certain-Opening Day will occur this year or next.