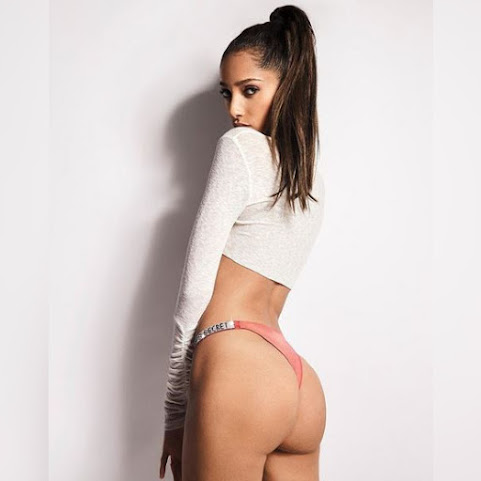 KANSAS CITY, Mo. - The Kansas City, Missouri, Public Library plans to take a "careful, first step" in reopening its doors on May 19. The library system announced Wednesday that it plans to offer patrons the chance to "pop in" and "pick up" books that have been held from 10 a.m.

LANSING, Kan. - A second staff member at Lansing Correctional Facility has died from COVID-19 complications, according to the Kansas Department of Corrections. KDOC Secretary Jeff Zmuda announced that a staff member died Tuesday, May 12. The staff member was a man over age 50 who had worked at KDOC for nearly 20 years.

Courtesy Wallethub A new study examining drug abuse, rehab, and arrest data across the country has determined that, out of all states and the District of Columbia, Missouri has the absolute worst ranking in the United States. Kansas, somehow, how one of the best scores.

There was a good case to be made that ( L Brands NYSE:LB) could become a growth business once again if it just unloaded the ailing Victoria's Secret lingerie business and focused instead on its candle and hand soap operations.

Dr. Rick Bright, the ousted director of a key federal office charged with developing medical countermeasures, will testify before Congress on Thursday that the Trump administration was unprepared for the coronavirus pandemic and warn that the the US will face "unprecedented illness and fatalities" without additional preparations.


Cats can infect other cats with coronavirus, researchers find

The findings add to a growing body of research showing how cats, big and small, can contract the virus. But experts say there is no evidence felines are contributing to the spread of Covid-19.


Accusations of socialism have lost their bite

Recently, Joe Biden declared that any future stimulus would need to be a "hell of a lot bigger" than the $2 trillion Cares Act. He isn't alone. On Tuesday, House Democrats proposed a coronavirus rescue bill that would appropriate more than $3 trillion for health agencies, state and local governments, an extension of unemployment benefits and a second round of stimulus checks to Americans, among other components.


Trump says schools should 'absolutely open' this fall, says Fauci did not give 'acceptable answer'

WASHINGTON - President Donald Trump on Wednesday said Dr. Anthony Fauci did not give an "acceptable answer" when telling senators Tuesday that there's no easy answer on whether schools can reopen this fall. "I think you should absolutely open the schools," Trump said during a meeting with the governors of Colorado and North Dakota at the White House.


As support pours in for police, officers are uplifted

We often see the best of humanity in the worst of times. The support of people throughout the Kansas City Metro area when an officer was killed in the line of duty at one of our neighboring agencies last week has been so touching and humbling.

The Independence Fire Department announced funeral arrangements for fallen firefighter David Jameson, Jr. Jameson died May 7 while responding to a fire call.The fire department said there will be a drive-thru visitation Sunday from 4 p.m. to 7 p.m. in the parking lot of the Cable Dahmer Arena (formerly known as Silverstein Eye Centers Arena), located at 19100 E.

Hide Transcript Show Transcript THUNDERSTORMS DOWN OVER, OKLAHOMA AND, TEXAS YOUR HOUR BY HOUR FORECAST STILL HAS THOSE TEMPERATURES PRETTY MUCH IN THE 60S AND STAYING THERE AND IF ANYTHING MAYBE RISING A FEW DEGREES BETWEEN 10:00 AND MIDNIGHT TONIGHT. LITTLE BIT OF PATCHY DRIZZLE AS WELL.

When her key broke off in the front door, the locksmith told Lais he's need to access her backdoor!!!