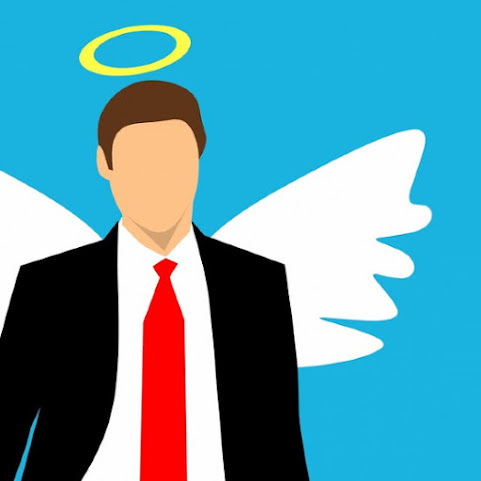 Injury reports are still coming in from last night's riot.

Accordingly and posted merely as public info . . . Additionally, we advise locals to do their homework on donations.

WE'RE SHARING THIS HORRIFIC STORY OF PROTESTER INJURY TO REMIND LOCALS OF THE RISK OF ACTIVISM!!!

A description of nasty injury . . .

"Berto was near the front of the line of protesters. As the police began to fire off another volley of tear gas canisters (without warning), many of the protesters began to scatter in different directions. Before he even had a chance to react, Berto was shot at point blank range with a canister directly in the shin. Berto said he immediately realized that he was injured, but as he staggered backward his leg completely gave out . . . He had a compound fracture of both his tibia and fibula. His leg was completely snapped in half at the shin, and hanging on by tendon and muscle. They were able to temporarily stop the bleeding, and to stabilize his leg.

"At a protest against police brutality, he was maliciously brutalized by the police simply for exercising his first amendment right to protest. As a result of that brutality, he is facing a long road to recovery - and doubts if he'll ever be able to walk right again . . .

"That's why today, we are creating this GoFundMe in hope to help alleviate some of that burden that he is going to have to carry."
##########

I'd feel better spending my money on another Michelle Obama book.

I watched the protests live on tv and this sounds like a complete lie and a scam. Beware of fakers attempting to prey on the sympathy of
gullible people.

If you don't reasonably expect to get hurt in a mob situation, then you deserve what you get.

Yeah, maybe Berto should have listened-o when he was told to disperse-o.

Sort of like that Minneapolis negr-o who should have listened. You know, the dead-o thing.

Rub some cold re-fried beans and hot salsa on it.
You'll be right as rain in no time.
BTW I am contributing 5 pesos to your account in Jalisco, Mex. .


They knew the protest would not be a protest and would be a riot It has always been that way. So if this person has fractures they walked right into it and they need to contact George Soros for the money. After all remember when the Soros clan was chanting " where's my money George Soros?" No money from me, no way!

I call BS. This guy may have broke his leg at the protests (though it's doubtful), but it didn't happen by being hit with gas canister. Opportunists are around every corner, a sucker is born every minute, and a fool and his money are soon parted.

Is this the same Humberto that weighs about 350 pounds and smells like olive oil? His legs always looked like they were going to snap anyway.

Where’s the video evidence at?

No video, no bueno on the peso’s!

Wrap it up, MAGATS. Time for your Lawrence Welk show, highball cocktail, Lysol inhaler, and swig of Clorox. After remembering the good old days, fall asleep in the recliner. Nighty-night MAGATS.

While the rest of us have to work and pay their salaries with high taxes, these very same professors have time on their hands to stir up looting and destruction for their communist left-wing ANTIFA movement.

I would feel much better burning my 20 dollar bill

Too bad it didn't sever an artery.

I think that the person who shot him should be shot in his head! Fuck them
Cops!

Who says he got shot? No video evidence so he’s lying, hell, who knows if it even happened, did you think about that dummy?

Not only weak, but stupid and dull.

Why? He was supposed to disperse. He didn’t. He gets what he deserves.

Let's go out for some ice cream Wildey

report the campaign for fraud

Would rather drive down the highway and throw my money out the window of my suv than give to this cause.

hahahaha!!!! Next time I'll hit him multiple times upside his head with my baton. When he wakes up from his coma he'll be &0 and ready to die forever!

Pot cures everything according to the social media warriors. Just hit the shit and you will be fine. I ll break out the popcorn for more crybaby tales from the darkside.

Where are all of you defenders of constitutional rights? You couldn't shut up about your right to protest (while bearing arms) against the lockdown, but don't defend this person's right to assemble? Hypocritical MAGA morons.

@6:37 Sorry, I missed the rioting and looting by the armed protesters. Provide the video and I will vote for Biden.

He should have dispersed. Sorry ah NOOO