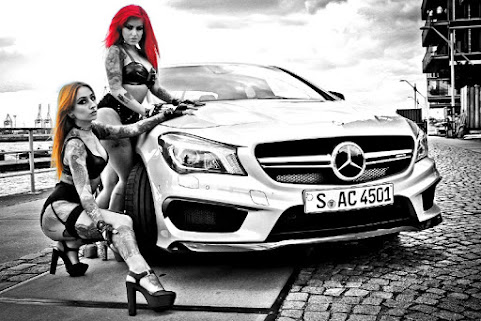 First a hopeful headline from the old codgers who still listen to newstalk radio:

KMBZ: Saturday night cruisin' is back in Kansas City thanks to the pandemic

"It's like an old-fashioned Saturday night in the Kansas City Metro. Cars and drivers lined up, showing off their engines, their chrome, and just cruisin' up and down the drag. For some it seems like there's not much else to do these days with all of our modern entertainments and venues closed down by the pandemic. "

Meanwhile, back in the real world, we remind our readers of this local trend that captivates younger denizens of this cowtown from the urban core to abandoned suburban roads:

"The Kansas City, Missouri, police department is asking for the public's help to curb illegal street racing after seven people were shot in weekend incidents that included more than 1,000 people and hundreds of cars.A total of seven shooting victims are known to police at this time, and police said their injuries range from minor to life-threatening."

Judging from this comparison, it's obvious that illegal street racing has more fans & followers.

Meanwhile, locals lament the rising threat of violence that seems to have worsened during the lockdown and now seems ready to spike along with cornavirus numbers.