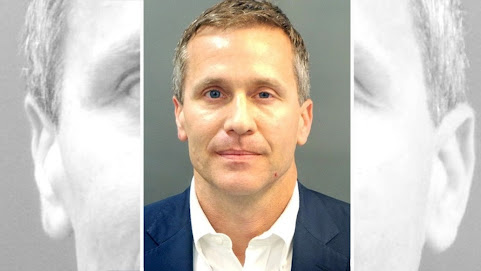 “After much reflection, counsel, and prayer, we've made an amicable decision to end our marriage, and move forward as co-parents who love our children,” the couple announced on her Twitter account and his Facebook page. They asked for privacy and said they wouldn't comment further. 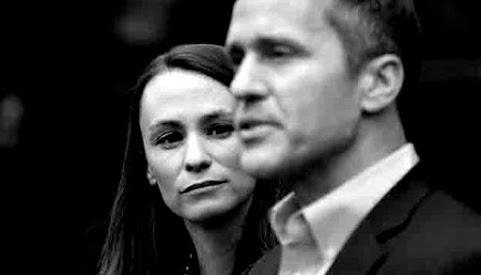 But they seemed so happy!

A bachelor broke-ass Guv. That's still a good selling principal and in this economy he could "swing" giggle at least 3% of the vote which is enough to take the election away from the Republicans.

I won't argue that voters are too smart for that but I think that's way too generous.

The headline should have been:

All about the lulz said...

Hot Damn!
Daddy hot cock is free.
My ass is here and waiting for a beating, Eric.

All men are liars and dogs in heat.
I don't care. Hop on board, Eric.

Sheena went to Stanford, Oxford, and Harvard.. so she pretty much checked all the elitist boxes. Thought a warrior in MO would be their ticket to fame. It sucks for the kids like any divorce. Sad. But damn go to a barber shop where an old fat guy cuts your hair and you sit in the chair and rip on the guys waiting. If you are getting your scalp massaged by a hottie, and you are a physically fit powerful dude.. ships will sink in Clayton.

She made the right decision. The dude was never going to be President. Even if he would have been taken down by his massive ego.

One of them will be on Tinder in a couple of months.

I heard that Covid 19 would increase the divorce rate. People actually "having " to be around the spouse they chose.