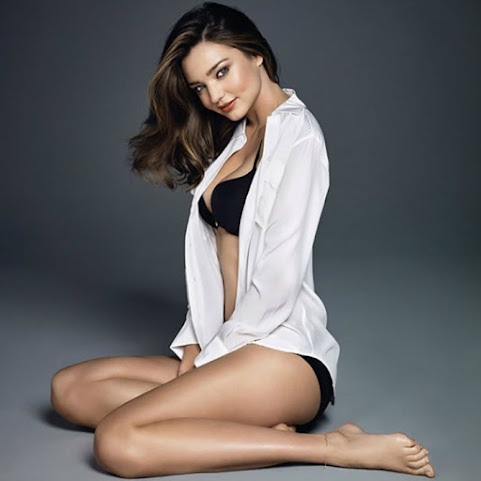 During this lockdown we're starting to appreciate our blog community of night owls even more deeply as we share pop culture, community news and info worth a late night peek . . . Checkit:

KANSAS CITY, MO (KCTV) -- The World Health Organization is urging countries to limit alcohol sales during coronavirus lockdowns because they say drinking alcoholic beverages makes it harder to fight off infections like the coronavirus. So, KCTV5's Betsy Webster took a look at the impact of alcohol on the immune system.


After KC and Jackson County extend stay-at-home orders, other counties weigh their options

KANSAS CITY, Mo. - The governors of Kansas and Missouri have extended their states' stay-at-home orders until May 3, but Kansas City Mayor Quinton Lucas is taking it even further, tacking on two more weeks. "I know Kansas Citians want to see the light at the end of the tunnel," Lucas said.

Airports are not known for being places of peace and solitude. Normally, the air would be filled with the sound of crowds of people arriving and departing, saying their goodbyes and hellos, or making small talk with fellow passengers as they waited in line at security and to board their flights.

Louis Vuitton wool coat, $7,500, and wool pants, $2,550; au.louisvuitton.com Like working mothers all around the globe, Kerr is trying to shield her children from the strain while keeping the cogs of her home and work life turning. "It's a very challenging time [and] everyone's just trying to learn how to navigate this," she says.


Michael Cohen will be released from prison due to pandemic

The federal Bureau of Prisons has notified Michael Cohen, President Donald Trump's former personal attorney, that he will be released early from prison due to the coronavirus pandemic, according to people familiar with the matter and his lawyer.

Down Under Just Deserts


Man who bought $10,000 worth of toilet paper and hand sanitizer denied refund

A man in Australia who purchased around $10,000 worth of toilet paper and hand sanitizer was recently denied a refund by a supermarket owner. John-Paul Drake, director of Drakes Supermarkets in Australia, recently posted a video to YouTube and appeared on a radio show to talk about the situation and why he denied the customer's refund request.

At a virtual fundraiser Wednesday night, Joe Biden laughed off the possibility of appealing to President Trump's base -- and then directly attacked some Trump voters, drawing comparisons from journalists and the Trump campaign to Hillary Clinton's infamous "basket of deplorables" moment during the 2016 campaign.

TOPLINEIn China and South Korea COVID-19 survivors are retesting positive for the virus, further complicating the issues of post-recovery immunity and test validity. 141 COVID-19 survivors in South Korea have retested positive for the disease-the Korean Center for Disease Control and Prevention (KCDC) is investigating the cause-uncertain whether the second-time positive patients are actually again infected or victims of erroneous tests, says CNN.

KANSAS CITY, KS (KCTV) -- Government aid is starting to reach small businesses. The U.S. government said it's no longer accepting loan applications for its Paycheck Protection Program after receiving more than 1.6 million applications. On Thursday, KCTV5's Nathan Vickers took a look into how that money will help one KC staple.

Soirée Steak and Oyster House is not your typical steakhouse. In fact, despite its name, it is not really a steakhouse at all. Oh, sure, you'll find steaks on the menu, along with a quaint assortment of oysters. These things are done well.

Nearly five decades ago, Karen Sue Jochim walked the halls of Ruskin High School, proudly displaying her class ring on her hand. Gold in color, her ring symbolized her Eagle heritage, complete with the mascot nestled beneath the bright blue center stone.


Winter? It's not over yet

The trees and flowers are blooming, and if April was playing out like it should, our afternoons should be warm with highs in the 60s and we should be waking up to chilly temperatures in the 40s. But this April is proving to be anything but normal.

TOP PHOTO -- WHIP IT OUT

Little Miss Muffet
Sat on a tuffet,
Eating her curds and whey;
Along came a blogger,
Who proceeded to flog her
And frightened Miss Muffet away.

I'm sure he does. Bad look for surroundings to allow their citizens to save their businesses and start making money for their employees and the economy while you keep your broke-ass citizens home and hoping for handouts from a broke-ass government.

That Biden thing was a reeeeaaaaach to say the least. Honestly, the guy seemed to offer an olive branch to what is a bunch of hardcore dipshits who's only purpose in life is proclaim themselves the forgotten man who's looked down upon by everyone else.

Typical Fox News story - couldn't find much to attack Biden in what Biden actually said, so they spend most of the article telling us what other people said about what Biden said, trying to tag the provocative things others said onto Biden.