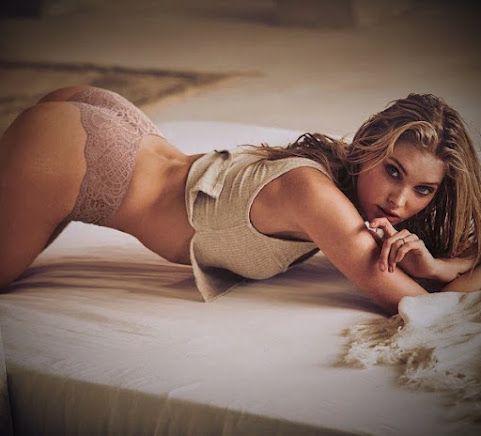 Right now we take a quick peek at pop culture, community news and info from across the nation and around the world with respect to our weekend news junkies eager to build courage before going to the grocery store . . .

KANSAS CITY, Mo. - Stores in the metro are eager to re-open. Many business owners are already preparing for when the stay-at home-order will be officially lifted. Jeremy Taylor at Limitless Tattoo says this includes amending safety procedure at his shop to keep everyone safe.

Excelsior Springs is being forced to make cuts. The move has some residents concerned.The concern here is there may be some city budget cutbacks affecting the Fire Department and other first responders.A recent Excelsior Springs city newsletter writes of a 20% cutback of all city staffers since 80% of its budget goes to payroll.

Lock Down Crashes Ramp Up


Kansas City police: 2 killed in separate crashes over past week

KANSAS CITY, Mo. - Kansas City, Missouri, police said Friday that two people have died from injuries sustained in separate crashes over the past week. The first occurred shortly after 10 p.m. on April 16 near Interstate 435 and Eastwood Trafficway. Brianna N.


Elsa Hosk poses in lingerie during lockdown in NYC

Elsa Hosk looked picture perfect as she spent a chilly spring holed up in her New York apartment. The 31-year-old blonde beauty posed for some stunning snaps, which shared on Thursday, as she lounged in bed wearing slinky lingerie. 'Slow rainy days' the Victoria's Secret beauty captioned the images.

A Chicago man claims the relief package discriminates against him "based solely on whom he chose to marry."

When the government launched a web tool on April 15 so that eligible Americans could find out the status of their coronavirus stimulus payments, Jake Koepke was eager to log on. But the central Wisconsin resident, 34, was disappointed to find himself shut out after three failed attempts to get onto the site.

Report Claims China Lied About How Many People Died

China's first wave of coronavirus cases may have been four times bigger than the country reported, according to a Hong Kong study. China had reported more than 55,000 cases as of Feb. 20 - but the true number would have been far greater if the country had used a later adopted, broader definition of what constitutes a COVID-19 case, The Guardian reported.

A domestic assault could have been the catalyst of a Nova Scotia shooting rampage that left 22 people dead, the Royal Canadian Mounted Police said Friday.

Past Catches Up With Veep

King asked the woman, "She had a story to tell but, out of respect for the person she worked for, she didn't tell it?" The caller replied, "That's true." In March, Reade accused Biden of digitally penetrating her in 1993 without her consent.

KANSAS CITY, MO (KCTV) - Senior living facilities and other small medical practices are still struggling to find personal protective equipment, but now a local brewery is offering up a reward for anyone willing to donate it. A few weeks ago, Strange Days Brewing started a campaign to get people to donate PPE in exchange for beer.

Welcome to Day 3 of the NFL Draft! The Kansas City Chiefs are scheduled to pick twice more on Saturday - with pick number 138 in the fourth round and number 177 in the fifth. According to SBNation's list, here are the best remaning players going into the fourth round, which is scheduled to begin at 11 a.m.

Today is a Storm Track 5 Weather Alert Day. We are tracking an 80% chance for showers and storms with a high of 63. Heavy downpours and rumbles expected off

Elsa and nobody else!