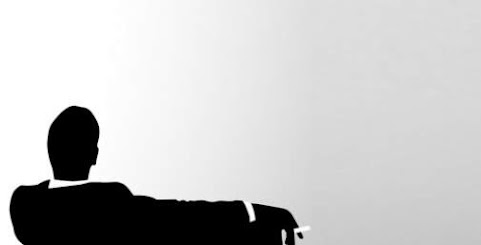 Quick peek at a rising star in the local political game and competition among the industry that actually determines how messages are communicated with the public before policy is crafted . . .

The Pollie Awards highlight the most creative work in politics, awarding the best firms for creativity and effectiveness in campaign advertising. TJP brought home three Pollies for its work during the 2019 election cycle, including work for the Carpenters Regional Council of Kansas City and St. Louis:

“Our team is honored and incredibly excited to have won these awards,” says Patrick D. Shami, Managing Director and partner of TJP Strategies, “We really have a diverse and talented creative team to thank for this. Under the direction of Mike Hardin, our Creative Director and fellow partner, we have been able to win several awards over just the last couple of years.”


Founded in 2015, TJP Strategies has now worked in 12 states, supporting campaigns at all levels of office, from school board to statewide campaigns. TJP has successfully won elections in a range of political environments, including flipping legislative seats and assisting efforts to elect Kansas Governor Laura Kelly through their work for Planned Parenthood Great Plains.

With partners and associates who have over four decades of combined political experience and nearly a dozen graphic designers on its creative team, TJP Strategies is one of the largest and most successful Democratic firms in the state of Missouri.

Why is this news? A democratic company winning a democratic award? Well I guess the democrats would be interested in this. It's big time......NOT

^^so lonely and sad. Pathetic.

Wickham and James didn’t win? I bet bow tie the clown sLIE is on his third bottle of ripple by now! Hahahahaha!

^^I bet you're lonely because your wife died!! hahahahahahaha

This has the appearance of a paid placement....

probably not, Tkc would have cut off comments if so. Just out of courtesy.