TKC TOLD YOU SO!!! CORONAVIRUS STATE OF EMERGENCY PROVES KANSAS CITY WASTED TOO MUCH MONEY ON TOURISM!!! 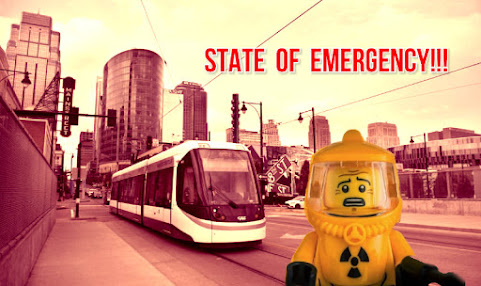 For more than a decade Kansas City taxpayers have been suckered into investing hundreds of millions of dollars on sketchy schemes to lure visitors downtown and now a real world crisis has stopped that so-called "momentum" right in its tracks.

THE KANSAS CITY COVID-19 SHUT DOWN DEMONSTRATES WHY 12TH & OAK TOURISM AND ENTERTAINMENT PRIORITIES ARE SO DANGEROUSLY MISPLACED!!!

When Kansas City should have been hiring more police officers to combat rising crime, we've been wasting time pushing a RIGGED streetcar scheme that has failed to secure federal funding that should now help the fight against COVID-19. 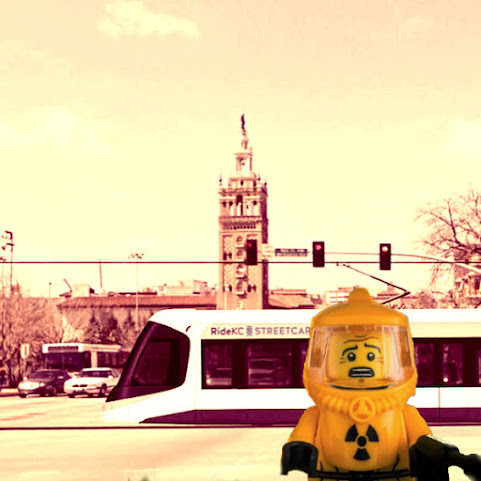 Kansas City desperately needs investment in water infrastructure throughout the city . . . Sadly, only the Sprint Center & P & L District have earned constant accommodation, promotion and MILLIONS worth of taxpayer subsidy from our political leadership.

Now, as the coronavirus decimates international travel and tourism, the grand opening of a Kansas City Convention Hotel is just a few weeks away. 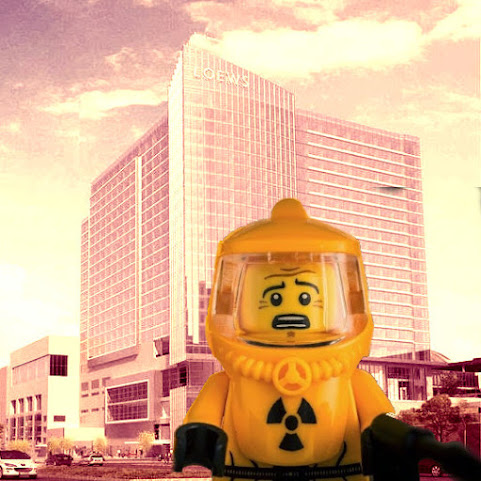 And just to prove we haven't learned our lesson, just last month KC fanboys starting promoting a Downtown Stadium. Now, as the MLB season has been postponed . . . The dream of luxury apartments coupled with America's pastime has suffered only a temporary setback.

Sadly, the cowtown culture of corporate welfare, corruption and hype persists as the debate over cornonavirus falls along partisan lines whilst the complicity by "many sides" of the political spectrum places Kansas City in a state of emergency and on the hook for quite a few expensive parties which have now been cancelled.

Nothing can stop KC's "momentum" just like the royals, we're going to be a dynasty for years to come.

100 games lost in the past two seasons. Dynasties are harder than they look.

Sad thing here is that even when Kansas City tries to invest in business, they get hosed. Like that sweetheart deal for Waddell & Reed that basically subsidized the billion dollar company with very little job growth for KC given in return.

Look at the bright side people, we have all those brand new empty hotels to put the sick peoples in and free ambulance service in the bus and toy train! It’s all contained downtown so the disease doesn’t spread all over metro area! Brilliant!

I am told that the Kansas City Municipal Court is closed to April 13th. That will cost hundreds of thousands in revenue, if not millions.

Since when are streetcars not infrastructure? We just need more miles to make a viable system.


But But where is my new sidewalk? I voted for the GO Bond. Water? But But I voted with Sly when he told me to.

Visitor numbers down, even if the Visitors' Bureau continues to count metro residents riding through KCMO as tourists.
Sales tax collection way down.
Other city revenues in the tank.
Bond payments still due, including the new $4 million lug for the convention hotel.
Lots of unnecessary debt that still needs to be serviced.
Out of the general fund.
The Slyster's good times spending bills are coming due.
Sad.

FREE Bus service and tenant/squatter rights is the only thing that must happen.
Just like the Obama phone.
Thank you Mayor Q

OR CERNER
OR DST
OR AT&T
and I'm sure there are dozens of others not coming to mind right now.

And if we didn't you would still be living in a 1980's cow-town Kansas City, Police state.?.

Wierd that it'll stay downtown after it started in JOCO.

Wierd how conservative kooks think their made up rules come from God.

Why does Tony let bloodsucking foreign slumlords pretend to be locals in the comments?

^^^^Same reason he allows you

The playbook for Kansas City is coming undone. Excess capacity hotels
heading into a tourism cluster. All the pretending is not going to matter
much, hard measures will challenge the priority of subsidizing rental properties for the upper 20%.

Then there are the hotels, already dealing with overcapacity, now crying
for additional support to keep the momentum which is another word for
needing constant infusions to keep up the appearances of advancement.

Never mind a solid and diversified foundation of real business. No, we will
fake it until we make it. Gong the entrenched political class or you just get more.

This makes you look like an idiot, Tony. A BIG idiot.

And YOU TOLD US SO.

Looks like an expensive mess is brewing, with the Chamber right in the
middle of things

In the 30 years I have lived in kcmo I have seen terrible decisions made by Outpersonals elected officials and it continues. We voters are at fault for voting these inept people to council who then use that to jump to mayor and beyond, they make poor decisions that help corporations and leave the taxpayers on the hook,

If our understaffed KCPD who can't even handle all the crime starts getting sick that will interesting.

12:30, the numbers mean nothing if there isn't events to work that supports those figures you gloat about. Do a majority of you people even think before speaking? What you also fail to point out is how many of those 48K you claim there are only work a few hours a week depending on the number of shows and are paid barely above minimum wage due to the lack of events this town hosts. You can have all the high costing hotels arenas and convention centers you want while boosting of the jobs they could or maybe create, but if people outside of Kansas City are not holding their conventions here it's all irrelevant.

Richard Hatchett, CEO of CEPI (Center for Epidemic Preparedness Innovations), says that by the time a death has occurred the virus has spread undiagnosed in the community for weeks, or a month.

So far this year, I have fucked 5 or 6 women who were visiting Kansas City. For all of last year, I fucked 25-30 women from out of town. Money spent on tourism is not wasted. I get bored fucking only married Leawood women.

Nelson Atkins is closing for the next three weeks.

48,000 hospitality jobs? Sounds like wickham and James figures, just like the 25 million visitors annally, the city, led by gopher boi will lie about everything.

Whatever the situation I feel calmer knowing we have a smart, common sense POTUS at the helm. Thank you Mr Trump for giving me peace of mind. Sadly I can't say the same about Mayor Lucas.

I you do think a downtown stadium isn't prudent, better come up with a different glamour project for dunn, or at least a long list of public improvement projects.

where is the brutal civil construction contractor to make that happen?

the loop has overreached its capacity, the city has spread out drastically, adjust your fckn hwy systems douche bags.

The misguided City leaders who pushed the Street car along with other big time wasteful projects has proved one thing. These folks should never be elected to positions where they have any influence on authority.
Sly James, Jermaine Reed(MBA) and E Clever have failed KC and the stain they have left on the city is significant. Tragic.

The KC Tourism dept was never going to show a profit or for that matter bring any meaningful revenue to the City. The City would have been much better off in just sending checks to small businesses directly. Ronnie Burt, 2020.