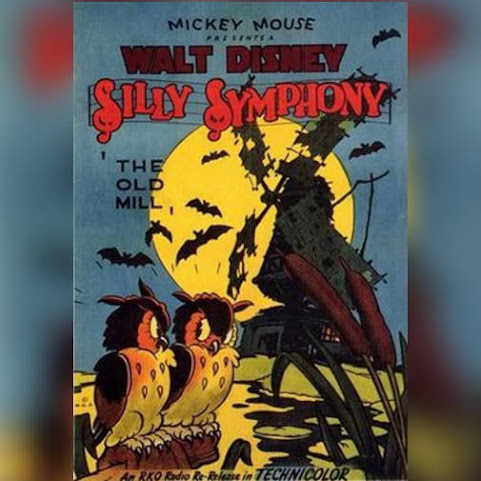 On this early morning Sunday we want to share a classic with a Kansas City connection and just a bit of inspiration.

The Old Mill is a 1937 Silly Symphonies cartoon produced by Walt Disney Productions, directed by Wilfred Jackson, scored by Leigh Harline, and released theatrically to theatres by RKO Radio Pictures on November 5, 1937. The film depicts the natural community of animals populating an old abandoned windmill in the country, and how they deal with a severe summer thunderstorm that nearly destroys their habitat. It incorporates the song "One Day When We Were Young" from Johann Strauss II's operetta The Gypsy Baron.

This iconic cinematic treasure was produced near the conclusion of the recession when it seemed like economic hard times would never relent and another world war was already on the horizon.

Many students of cinema regard it as the very best animated short ever produced at a time when audiences across the world were mired in political turmoil, social upheaval and existential threats.

We think sharing this clip is apropos for our current situation and, hopefully, offers just a bit of insight into what this blog is really all about . . .