The Kansas City Friday Round Up 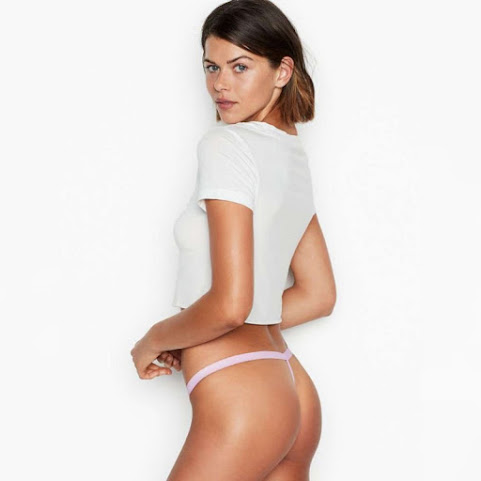 Right now was share a promo peek at Georgia Fowler's body of work along with a pert collection of pop culture, community news and info from across the nation.

KANSAS CITY, Mo. -- Starting Friday evening, the Missouri Department of Transportation will be closing down portions of I-70 in both directions for the weekend. The closure will impact both drivers and businesses, as increased traffic is expected on nearby streets and highways.

KANSAS CITY, Mo. - RideKC just released a draft plan of its next system redesign. The redesign looked at each bus route in the system. The plan was created after receiving feedback from riders' responses from the pop-up surveys last year.

Overland Park, KS - Relief from traffic congestion along a nearly six-mile stretch of US 69 in Overland Park could come sooner than later - if - new traffic lanes were tolled. "We know that corridor continues to see growth and traffic, I think the congestion is going to worsen," says Lindsey Douglas, deputy secretary of the Kansas Department of Transportation.


Activist Hedge Fund Gets a Chance to Make Over Victoria's Secret

Now the real work at Victoria's Secret begins. After years of declining sales and nearly a year of activist intervention, L Brands (ticker: LB) sold a 55% stake of the lingerie retailer to private equity powerhouse Sycamore Partners in a transaction that values Victoria's Secret at $1.1 billion.

Mike Bloomberg cleared the way Friday for three women believed to have accused the former New York City mayor of sexist or misogynistic comments to be released from nondisclosure agreements (NDAs). In a statement, Bloomberg said that his company, Bloomberg LP, had identified three nondisclosure agreements it had entered into with women who are thought to have accused the billionaire businessman of making inappropriate and offensive comments.

Cue up The Rembrandts and get ready to argue about if Ross and Rachel were on a break. The cast of "Friends" is reuniting on HBO Max.


A Night at the museum: What to see at 21c's art gallery hotel

Inside the lobby of 21c Hotel. // Photo by Chase Castor Since 21c Museum Hotel opened in Kansas City in 2018, many have wondered: just what in the world is this place? A doorman opens the door for you, and you walk up a corridor lit only by bars of red and blue LEDs-a permanent art installation by Luftwerk-into a...

Photo by Zach BaumanHumans are programmed to love the taste of fried chicken. It's that combination of salt and fat and the ultra-satisfying crunch that give us life. Jamaal and Asiyah Lites Rasheed understand that well. The brother-sister duo recently opened up Brown Sugar Chicken and Donuts in KCK, a cozy cafe where their fried chicken stars across the breakfast,...

The Chiefs quarterback is working out in a private facility in Texas - and throwing to the former Cowboys wideout.

SURPRISE, Ariz. - It's day two of Royals Spring Training. Coaches and players are starting to settle in and focus on their main goal - becoming a championship club once again. But there also are individual goals. For Royals outfielder Bubba Starling, it's staying in the majors.

Starting Saturday with sunshine, but ending with clouds. Look for a high near 53. Sunday will be cloudy with rain moving in during the afternoon and evening. Rain may be heavy at times Sunday night through Monday morning. Rain may mix or change over to light snow along and north of Interstate 70 Monday morning.

So Bubba is talking like he's finally made it in the bigs?