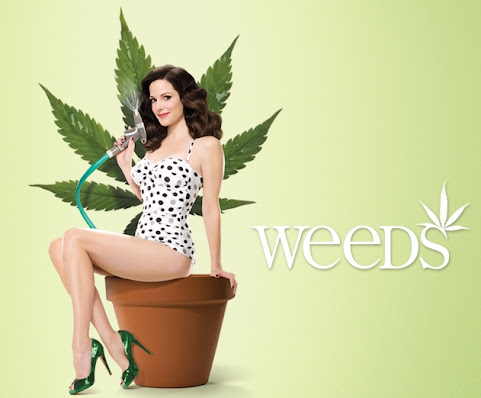 The Show-Me State works on becoming the 12th State to legalize adult use . . . The reality is that the drug is already widely available, openly used by many and no longer stigmatized by politicos or SOME members of law enforcement.

"It should come as no surprise that Missouri cannabis activists see the ballot measure as the quickest route to legalization of recreational marijuana. Voters gave the state its legal medicinal system in 2018, with a total of 66 percent voting to allow patient access to the green.

"They may get a chance to vote on adult use cannabis in November. A group called Missourians for a New Approach, which is built of a host of activist organizations that were also involved in the successful 2018 ballot measure, has announced plans to let voters decide this year on recreational cannabis."

Medical only makes people with conditions into potential crimminals. Fixed income individuals with a marijuana card will purchase their limit and resell. Only a fool would pass up this chance at extra income.

Missouri will NEVER pass it. There's still too many fucking idiot losers in government.

No problem with legalizing marijuana, but wait until there is a practical way to test drivers for driving under the influence of weed. Drunks are not the only dangerously impaired drivers on the roads.