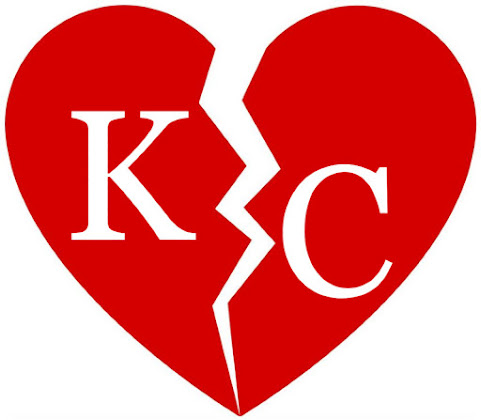 We're in the basement, by ourselves, blogging our chubby fingers to the bone but we're in mostly good company among this set of snarky Kansas City skeptics and critical thinkers.

KANSAS CITY, MO (KCTV) -- Today, we're taking a closer look at the city's budget and how a hotel under construction is sucking money from other funds. The Loews Convention Center is about to open up in April. The hotel has sprung up in the last year and it took a lot of incentives to get it there.

The Former Missouri Guv Was Supposed To Be A Nice Guy Family Man, Not A Creep

Updated at 5:30 p.m. with Greitens' comments on Facebook After almost 20 months and nearly two dozen subpoenas, the Missouri Ethics Commission closed an investigation into former Gov. Eric Greitens' campaign by fining him $178,000 - which could be significantly reduced with a prompt payment.

KANSAS CITY, Mo. -- Kansas City Mayor Quinton Lucas's plan for a pothole czar is meeting some resistance on the Kansas City Council. Tensions became clear during the first day of budget talks at City Hall on Thursday. The mayor wants a pothole czar to immediately start filling the holes popping up on city streets every day.

Tragically, living in Kansas City is nothing more than a series of brutal disappointments and indignities suffered at the hands of the ruling class.

And, like any romance worth having . . . It's the constant and inevitable ups & downs that make it worth the trouble. 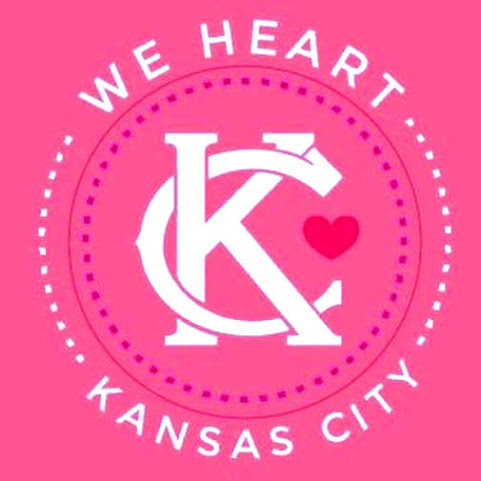 Nevertheless, the song remains the same as we share a few heartbreaking classics for this collection of Kansas City news lovers.

Again, thanks for reading tonight.

This is sad but totally not for the reasons you intended TKC.

It’s called “Valentine’s Day” because “Blow Job for Jewelry Day” just didn’t have the right ring to it.

The FBI should look for kickbacks and shell companies with the names of persons and (their close family members) who shaped and officially pushed this hotel project. Also they should look for the names of sitting public officials in higher offices. This new hotel deal was political corruption at it core and throughout. If the FBI peeled the layers back, many well known names might be indicted.

The downtown hotel deal was a payback to Mike Burke, who lost to Sly James. Burke ran a worse campaign than Hillary Clinton. He did not campaign, and instead, just showed up (with Sly's approval) to Sly's events, and said nice things. Burke is an over the hill developer, who wanted a gig. So Sly gave him the Lowes downtown hotel.

But just like Power and Light, it will never pay for itself.

It would have been far better for the taxpayers, (aying $15 million a year to cover the debts of Cordish/P&L) if Sly and the Council had just paid Mike Burke $2 million as a consolation prize for coming in second for mayor. Payable in $2 bills. So he'd have to walk them into a bank, rather than a wire transfer. Reminding himself of who bought him off.

Lesson learned. Watch out now if Jolie JustUS tries the same gambit, and begs Q for a giant contract.

Stop subsidizing developers. Either it works or it doesn't. No more TIFS, especially now that retail is dead. Live within your means, KCMO. Remember the one you gave for $200 million to the now bankrupt KC STAR for their glass printing plant? Soon to be empty as well.

And as Jim Fitzpatrick reported on his blog today, JimmyCSays, the new owner of the STAR does not even have a website! Ironic since the STAR's own digital website persona is virtually worthless as well.

And the full truth about the airport terminal hasn't even been told yet.

James gave Schulte a sweetheart employment contract to stay on the CORRUPT TEAM, and promised Justus his support in the Mayor's race.

Every news reporter in town SHOULD have been crucifying James and Schulte for multiple corruption charges, but they didn't because they're part of the problem. Local news see themselves as celebrity cheerleaders who sling propaganda pablum in exchange for access and maintaining their status.

The KC Star editorial board has been bankrupt for ages. Local TV news has the depth of a shallow puddle, admiring their own reflection on the superficial surface. A TV station that airs commercials of their bobbleheads walking down a dark alley, cruising the nighttime streets, or exchanging high-fives while pretending to like each other is no better than showing up to the Valentine's Day dance with a pig wearing lipstick.