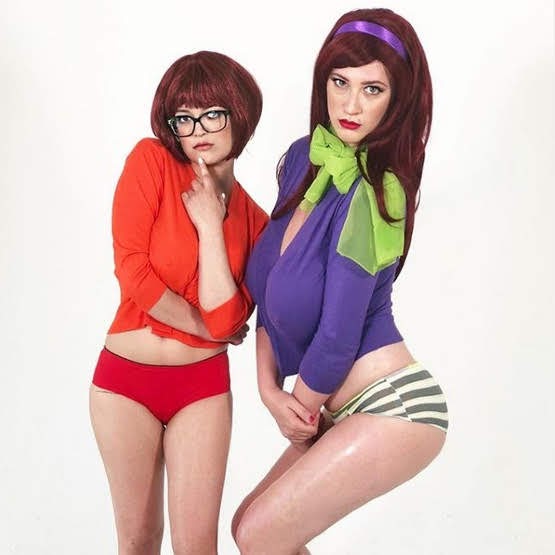 The Loews Kansas City Hotel is gearing up for its April 2 opening and plans to go on a hiring binge. The Kansas City Business Journal reports that among the 350 positions, the hotel is looking for managers, banquet servers, front desk agents, bartenders and concierge staff.

When officials from Kansas and Missouri gathered on Aug. 13, they made a big show of how the economic "border war" was a thing of the past.

KANSAS CITY, Mo. - A Kansas City, Missouri, man who was arrested last week at Dallas/Fort Worth International Airport, took a swing at airport police and repeatedly bit an officer during an altercation, according to the official police incident report. Shortly before 4:30 p.m.

Major news broke overnight regarding the national Boy Scouts of America organization. The group filed for bankruptcy as it continues to battle sex abuse lawsuits. That filing has many questioning what will happen in the Kansas City area, which is home to a robust scouting program and several popular camps.

KANSAS CITY, Mo. - Five of the 10 most crash-prone locations in Kansas City, Missouri, so far in 2020 are in the south part of town, including two spots less than a mile apart. Interstate 435 and Holmes Road, where road construction forces traffic to merge, is the top location for wrecks to date in 2020, according to information compiled by KCPD.

AS if running wasn't already challenging enough - having large breasts can make it all the more difficult. For those that don't know, it's like running with dumbbells...only they're attached to your chest and they thump against you and weigh you down. And many female runners with double D's are left questioning if they're actually slowing them down?

Attorney General William Barr has considered resigning over President Donald Trump's interference with Justice Department matters, particularly the President's tweets, according to a source close to the situation.


Buttigieg, Sanders separated by sliver in Iowa after recanvass

The Trump administration designated five major Chinese media outlets with U.S. operations as official government entities on Tuesday. The move means each must register employees and properties located in the U.S. with the State Department under the Foreign Missions Act. The media outlets designated by the U.S.

KANSAS CITY, Mo. -- An octopus in a jar, a brain in a snow globe and a real human skeleton are all things you can find at Noir Arts and Oddities in Kansas City's West Bottoms. The shop's owner, Pamela Smith, grew the business from a small stand, where she was selling her collection part-time, into a full fledged, 3,000 square foot store.

The K Hopes To Keep From Running Afoul Of Fanboys

KANSAS CITY, MO (KCTV) - The Royals replaced the foul poles at Kauffman Stadium in anticipation of extending their protective netting before the April 2 home opener. The Commissioner of baseball made it mandatory that all 30 teams do this by the start of the 2020 season.


Wednesday will be colder, clouds will increase

Hide Transcript Show Transcript GO THROUGH THE REST OF THE EVENING. GRADUALLY FALLING FROM THE 40'S DOWN TO UPPER 30'S BY SIX A CLOCK P.M., LOWER 30'S LATER ON THIS EVENING. THE WIND WILL STAY RELATIVELY LIGHT OUT OF THE NORTHEAST AT FIVE TO 10.

It's worth the struggle.

When Velma and Daphne lost their pants in the haunted house while fleeing a skeleton, it was a humerus site!!!