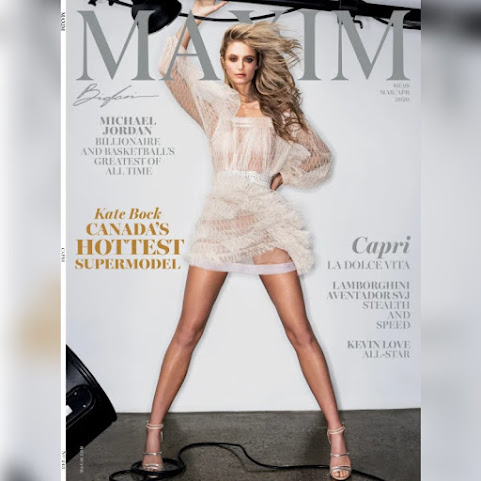 Once again we start the early morning with pop culture, community news and all manner of insightful news items from around the world and across the nation.

The Royals and FOX Sports Kansas City essentially have a "handshake deal" for a new television contract, a source told MLB.com on Monday. An announcement on the broadcast schedule for Spring Training games and the regular season could be coming within the week. It is believed that


With A -14% Earnings Drop, Is Kansas City Southern's (NYSE:KSU) A Concern?

For long-term investors, assessing earnings trend over time and against industry benchmarks is more beneficial than examining a single earnings announcement at a point in time. Investors may find my commentary, albeit very high-level and brief, on Kansas City Southern ( NYSE:KSU) useful as an attempt to give more color around how Kansas City Southern is currently performing.

A Kansas Department of Commerce official told lawmakers Monday that expanding the scope of STAR bonds would allow the agency to approve public funding for a development project around the University of Kansas Medical Center.Skeptical House Republicans questioned David Soffer, policy director for the commerce department, on legislation that would overhaul and extend the use of Sales Tax Revenue Bonds, a 20-year-old state program aimed at developing tourist attractions.

I know Kate Bock is going to be friendly before we even speak. I am not the first person to tell her this. "Everyone I meet that finds out I'm Canadian is like, 'Oh! Canadians are so nice!'" she says. We are speaking a few days before Christmas.

MUNICH - As the globe races to develop 5G networks, U.S. House Speaker Nancy Pelosi warned Sunday that accepting Chinese domination of the technology would be akin to "choosing autocracy over democracy." "This is about choosing autocracy over democracy on the information highway," Pelosi, D-Calif., said during a press conference at the annual Munich Security Conference.

TMZ/Getty "The Price Is Right" is going on a brief hiatus ... we've learned the game show is not taping this week as part of the fallout from the shocking murder of Drew Carey 's former fiancee. Sources close to the situation tell TMZ ...

" Bachelor" contestant Victoria Fuller has apologized for her participation in a "White Lives Matter" clothing controversy. The 26-year-old reality TV contestant, currently on Peter Weber's season of the ABC dating show, wrote a message to her fans on social media Saturday. "I would like to sincerely apologize for my involvement with We Love Marlins," Fuller wrote.

LAWRENCE, KS (KCTV) - A KU spokesperson would only say there are no plans to reopen Oliver Hall. Despite being nicknamed the "Dirty O," many students are sad to see it go. On Mass Street in Lawrence, it's easy to find KU alumni and current students who lived inside Oliver Hall.


At 24, Adalberto Mondesi emerging as star shortstop for Royals

by: AP Posted: / Updated: SURPRISE, Ariz. - Adalberto Mondesi might be one of the best kept secrets in baseball. The only player to make his big league debut in the World Series, the 24-year-old Mondesi has blossomed into an emerging star for the Kansas City Royals.


Survey: Nearly half of Missouri pet owners struggle to afford their animals

KANSAS CITY, MO (KCTV) -- A new survey shows nearly half of pet owners in Missouri struggle to afford their animals. Out of 1,600 people who gave up their pets to the Kansas City Pet Project, officials say only a small percentage said they could not afford their pets.

Skies this evening will remain mostly overcast while a blustery northwest wind blows in with frequent gusts topping 20 MPH. The air will also cool quickly as temperatures fall through the 40s through the evening hours eventually falling into the upper 20s by daybreak Tuesday morning.

TOP PHOTO
Things are certainly looking up for you short guys.

Drew Carey would have been better off "dating" in-house like Bob Barker?

Why in the Hell did they stop the show?
She was an "Ex" and he didn't kill her.
DON'T FUCK WITH MY "PRICE IS RIGHT".

They DIDN"T STOP THE SHOW SCREAMER!
They put it on hold for this week!
Will you PLEASE get somebody to read the text to you before you post?