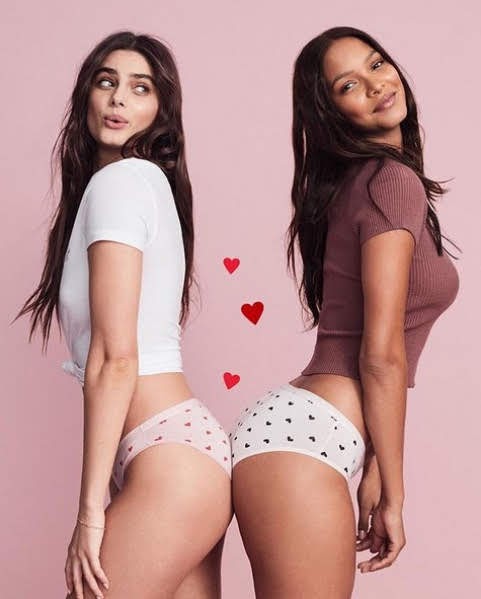 A midday peek at pop culture, community news and noteworthy items from around the nation and across the world . . .


Early: An Intimate History of Premature Birth and What It Teaches Us About Being Human

When journalist Sarah DiGregorio's daughter was born nearly three months prematurely, she was cast into a place-the neonatal intensive care unit-where science, humanity, and ethics collide. Parents, doctors, and nurses wrestle with difficult, sometimes unanswerable questions. When does life begin? When and how should it end? How do we define being human?

KANSAS CITY, MO (KCTV) - The Kansas City Chiefs have added the Lamar Hunt and Lombardi trophies to their collections over the last couple of weeks, and now the team has another new piece of hardware.


Chiefs will be on Kansas City's biggest stage Wednesday

Missouri's Legislative Black Caucus on Monday highlighted legislation they've filed to honor and remember the work done by African American Missourians. State Rep. Steven Roberts, D-St. Louis, spoke about the "perseverance and triumphs" of African Americans to begin the celebrations of Black History Month at a press conference at the Capitol.

LONE JACK, Mo. -- When you pay nearly $17,000 for a used car, you expect to be able to drive it. But the car a local 19-year-old was sold was so bad, it shouldn't have been on the road. That's why he called FOX4 Problem Solvers.


Tesla is jumping yet again, soaring 13% in early trading following a 19% surge on Monday

Tesla jumped again on Tuesday, smashing past the $800 level and set to open at a new record high as major shareholder Ron Baron forecast the company will top $1 trillion in revenue in a decade and as investors who bet against the stock scrambled to catch up.


China's draconian response to the new coronavirus, explained by a China expert

Nearly two decades since SARS emerged in 2003, China is again at the center of a battle against a new coronavirus. Like the SARS virus, 2019-nCoV evolved from an animal into a respiratory disease in humans. The new virus also poses a pandemic threat.


'No Longer A Friend': Ukrainians Are Losing Faith In The U.S.

Nataliya Gumenyuk grew up in a small town outside of Kyiv during the first hungry years after Ukraine gained independence from the Soviet Union in 1991. Like many Ukrainians of her generation, she was raised on Hollywood movies - but also the American credo of positive social change.

EVEN PRICEY PANTIES MUST CHANGE!!!


Misogynistic Culture At Victoria's Secret Is No Surprise-Is Change Possible?

The Victoria's Secret brand is based on the notion that women should look sexy for men. It's therefore not shocking that the men who ran the company allegedly took this to heart and presided over a misogynistic culture. Will the retailer be able to shift and catch up with the times?

MISSION, Kan. -- Some scary moments Tuesday morning when a car thief stole an animal rescue van filled with dogs. These dogs were being loaded up in van at the Unleashed Pet Shelter in Mission, heading to the vet to be spayed and neutered.

Lunch Link Of The Day


In Overland Park, Pad Thai is a Longtime Favorite for Flavorful Thai Food

Located in the Lionsgate Marketplace in Overland Park, Kansas, Pad Thai is as charming as its owner, Niramol "Ann" Riensin. A woman who takes hospitality seriously, Riensin makes it a point to visit every table in her small, yet stylish dining room.


Winter is returning to Kansas City

FAIRWAY, KS (KCTV) -- This is not what we hoped for when it came to the subject of our next blog. We wish it was titled "More warm weather on the way," but it's not. Instead, it's titled "Winter is returning." So, buckle up because it's going to get cold tonight.

State Rep. Steven Roberts, D-St. Louis needs to STFU! He is totally out of order!

Does anyone know exactly which action site the "Winner of the Iowa Caucus Results" is listed on? Maybe Ebay? Not interested in bidding. I just wanted to see what the high bid is. It must be quite the "bidding war" going on if there still aren't any definite results.

Bernie won big from what I understand, it sounds like they’re too scared to say anything

Maybe what it is 2:23. They be hiding something that's for sure.

Only to you, Chimp! Study bush pigs.

Oh Chimpy. So embarrassing that you can't keep up with humans!

^^^ so did everybody else! Hahahahaha!

The misogynistic local Kansas City blogger who posts pictures of scantily clad women for no connected reason whatever posts about someone else being sexist and misogynistic.

What isn't hilarious is pathetic and pitiful.

And yet, you comment consistently and seem to keep reading despite your complaints. You also have this blog linked on your own. So you must not disapprove THAT much. Weird.