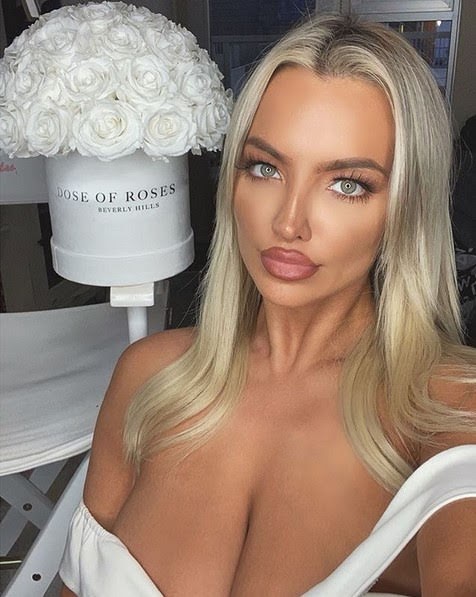 More than a handful of news to consider this morning as we take a peek at pop culture, community news and much more . . .

KANSAS CITY, Mo. - It seems Chiefs Kingdom is feeling blue these days. More than a week ago, the Kansas City Chiefs won the Super Bowl. A few days after that, more than 1 million fans made their way downtown to attend the biggest party of the year, the Chiefs Kingdom Champions Parade.


Police respond to reports of suspicious package near Raytown QuikTrip

RAYTOWN, MO (KCTV) - Police responded to a report of a suspicious package Monday afternoon at a gas station in Raytown. The package was reported by a worker at the QuikTrip near the intersection of East 63rd Street and Blue Ridge Cutoff at 3:17 p.m.

BELTON, Mo. - After 41 Action News aired a story about high water bills in Belton , more residents have spoken out about theirs. On Friday, Keiona Williams told 41 Action News about the issues she has been dealing with for a few months. She was shocked to receive an $866 bill in December.

KANSAS CITY, Mo. -- More than 260 animals were rescued from a home at 40th and Wabash Monday afternoon. It is the largest animal hoarding case folks at KCMO Animal Control can remember. Neighbors who live in the duplex next door thought the foul smell in their home was a dead animal under the house, never knowing it was coming from next door.


What is the broomstick challenge? Trend sweeps social media over fake link to NASA and planetary alignment

The broomstick challenge is the latest challenge to take over Twitter. The basic premise is that brooms and other objects can stand upright through a mysterious trick of gravity, but only on certain days of the year.

On Sunday, February 9, Lindsey Pelas wowed her 9.1 million Instagram followers with a sexy selfie that showed off her bust. The Louisiana-born model stared straight ahead at the camera in the seductive shot, her green eyes flashing. She wore her icy platinum hair down, transcending into wavy tresses once it reached her tanned shoulders.

New Hampshire's presidential primary kicked off at midnight - as voters in three tiny townships in the state's North Country and White Mountains cast the first ballots in the first primary in the White House race.

End Of An Era

The government of Philippine President Rodrigo Duterte, who has been highly critical of his country's military alliance with the United States, announced Tuesday that it would scrap a security pact that allows American forces to train there.


Trump said people think the coronavirus will go away in April. Some experts say that could happen - but it's not purely a good thing.

A coronavirus outbreak that originated in Wuhan, China, has killed at least 1,000 people and infected more than 42,000 across 26 countries. President Trump said on Monday that "a lot of people" - including Chinese president Xi Jinping - think the coronavirus will go away in April.

KANSAS CITY, Mo. - A Kansas City man is working to return memories to families across the metro after a national chain of portrait studios abruptly closed all of its locations. Brian Bononi discovered piles of canvasses and pictures inside Portrait Innovation's location on North Boardwalk Avenue in Kansas City, when he entered the store to take measurements.


Snow, bitter cold on the way later this week

Hide Transcript Show Transcript STARTING NEXT WEEK. WE NEED TO THINK WARMER THOUGHTS , BUT THAT'S ALL WE CAN DO. DONNA: OUR PRODUCER IS SMART, HE HAS A NICE SWEATSHIRT ON. IT IS STILL FEBRUARY, BUT WE CAN THINK WARM. NICK: PUT ON THE BIGGEST CODE YOU HAVE OVER THE SWE SHIRT THURSDAY.

A black history education will still get you further in life than basket weaving. How about teaching the 3Rs ?

7:47 FTW! Kcps can teach black history but nothing else, you wanna know why? Racist that’s why.

Bernie received his first taste of socialism from the Iowa caucus when the votes were redistributed to choose the chosen one and Bernie is not happy.

If these "Activists" really want to make a difference, they need to develop "Black Arithmetic", "Black Reading" and "Black Writing" courses so their kids could actually graduate High School with a few usable and relevant skills.

Chimpy! Finally woke up, did you? Lol