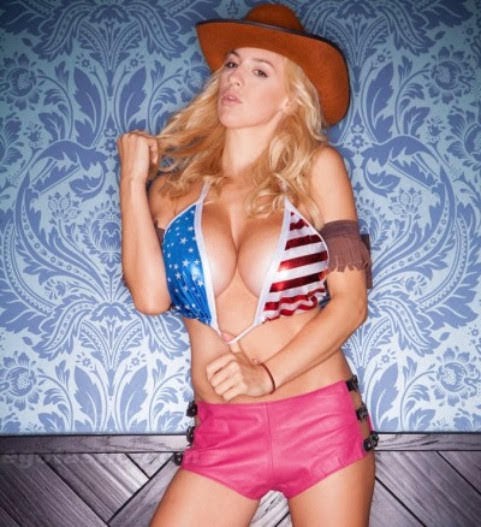 With tribute to hottie Jordan and her talents we've picked a pirate satellite radio signal broadcasting the Prez and yacht rock simultaneously whilst checking these news links . . .

KANSAS CITY, MO (KCTV) -- Federal agents hit Kansas City businesses and carried out a crackdown on counterfeit Chiefs and Super Bowl gear. No one has been charged so far this year, but the feds have raided pop up stands as well as stores and boutiques on both sides of the state line.


Remarkable Women: Bobbi Jo Reed has transformed herself, a neighborhood, and thousands of lives

KANSAS CITY, Mo. -- Bobbi Jo Reed has overcome some of the worst stuff life can throw at a person. Now she's using her survival story to connect with recovering addicts in a way that many rehab specialists can't. "The good news is, I've never served anybody who was more messed up than I was," Reed told FOX4's Karli Ritter.

President Donald Trump will deliver his State of the Union address on Tuesday at 9 p.m. EST. Refresh here for updates. WASHINGTON - Trump will outline his presidential victories in a national address from the same chamber where House Speaker Nancy Pelosi presided over his impeachment less than two months ago.

WASHINGTON (AP) - President Donald Trump's portrayal of American renewal Tuesday drew on falsehoods about American energy supremacy and the economy as well as distortions about his predecessor's record. The Associated Press is fact-checking remarks from Trump's State of the Union speech.


Schiff warns that Trump could sell Alaska to Russia if unchecked

Rep. Adam Schiff, the lead House impeachment manager, warned on Monday that if President Trump's dealings with Ukraine are not impeachable offenses, then nothing would stand in his way from attempting bolder power grabs -- going so far to claim Trump could use Alaska as a bargaining chip with "the Russians" for support in 2020.

Pete Buttigieg isn't known for showing emotion. But on Tuesday, minutes after the first tranche of delayed Iowa caucuses results gave him a narrow lead, he choked up.

"Infowars" host Alex Jones, along with others on the alt-right, have long been promoting the conspiracy theory that soy is a sinister left-wing plot designed to turn American men effeminate and make their bodies estrogenic. This type of thinking continues with claims in right-wing media that the con


The 4 Democrats delivering responses to Trump's State of the Union

The Democratic Party won't have one lawmaker giving a response to President Trump's State of the Union address on Tuesday night. It will have four. The Democrats have anointed two up-and-comers, Michigan Gov. Gretchen Whitmer and Texas Rep. Veronica Escobar, to deliver their official televised rebuttals in English and Spanish respectively.

KANSAS CITY, Mo. - Those who bet against the Kansas City Chiefs in the Super Bowl have some cashing in to do. On Tuesday, the Kansas Speedway said that it had received its winnings from the game, which the Chiefs won over the San Francisco 49ers 31-20 on Sunday night.


Chiefs 'dynasty' talk has already begun, and it sounds like Andy Reid is on board