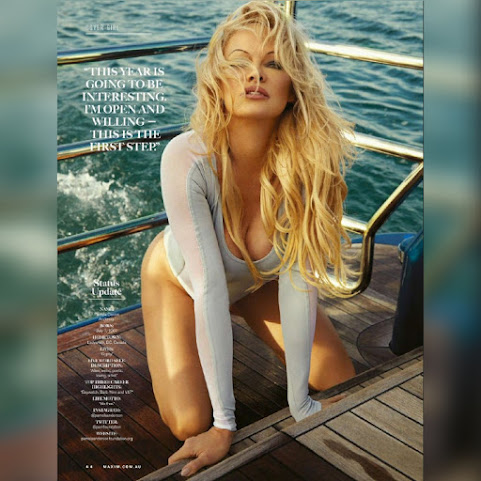 At the outset of this cold-ass #TBT we share some of our favorite items from pop culture, community news and news updates from across the nation and around the world.

A Chiefs fan had an, umm, disastrous run-in with a parking meter during the Kansas City Chiefs Super Bowl parade.And, of course, the moment was captured on social media and even caused Super Bowl MVP quarterback Patrick Mahomes to tweet, "Yo, is the dude who hit the parking meter okay?"Mahomes was throwing passes with mini footballs to fans along the route throughout the day.

Michael Bushnell Publisher After Public Works snowplow drivers sped by Bob Biscari's bicycle shop in the 5000 block of Independence Avenue during the last storm and slung snow against the building so hard it broke a window frame, enough, as they say, was enough.

Feb. 5, 2020 By Missy Wilson ASSISTANT CITY ADMINISTRATOR City of Raytown, MO The City of Raytown narrowed the list of candidates down to three finalists for the position of Police Chief following a four-month comprehensive recruitment process.


Pamela Anderson and her husband of 12 days split


Chinese doctor who sounded the alarm on coronavirus dies

The Chinese doctor who tried to warn others about the Wuhan coronavirus has died, according to several state media reports.

Mayo Pete On The Rise

The Iowa Democratic Party has now reported results from 97% of precincts.

Supporters for President Trump flooded the hotline used by Iowa precinct chairs in the hours after Monday night's caucus disaster shortly after photos of the caucus documents with the number were posted online, a report said. MOST RECENT IOWA CAUCUS RESULTS Technical problems were blamed for an unprecedented delay from the contest.

WASHINGTON - The Republican-controlled Senate acquitted President Donald Trump on two impeachment charges of abuse of power and obstruction of Congress. It was only the third presidential trial in American history with votes that split the country, tested civic norms and fed the tumultuous 2020 race for the White House.

History In The Making???

ROWLANDS NEWSCHOPPER 9 BACK TO YOU IN THE STUDIO. ALL RIGHT, JENNY. THANKS, OF COURSE WE KNOW KANSAS CITY ECSTATIC ABOUT THE CHIEFS WINNING THE SUPER BOWL AND IF YOU'VE BEEN FOLLOWING THIS GUY MARIO LOPEZ ON SOCIAL MEDIA, YOU KNOW, HE IS EXCITED TO JOINING US IN STUDIO THIS MORNING.


Slight warming trend into the weekend

Hide Transcript Show Transcript TEMPERATURES ARE PRETTY MUCH WHERE THEY WERE YESTERDAY. THEY ARE LOW AS IT IS CALLED THIS MORNING. KIDS ARE BACK IN SCHOOL AND YOU HAVE TO BUNDLE UP AT 19 DEGREES WITH A WIND CHILL OF 12. SINGLE DIGITS IN SOME SPOTS ACROSS NORTHERN MISSOURI.

Pam has some problems But she's still pretty hot.